Just like the LaFerrari, the LaFerrari Aperta shares the same hybrid powertrain. It is powered by a 6,262cc V12 petrol engine coupled to a 120Kw electric motor which delivers a combined output of 960PS and over 900Nm. The powertrain is mated to a 7-speed dual-clutch transmission. 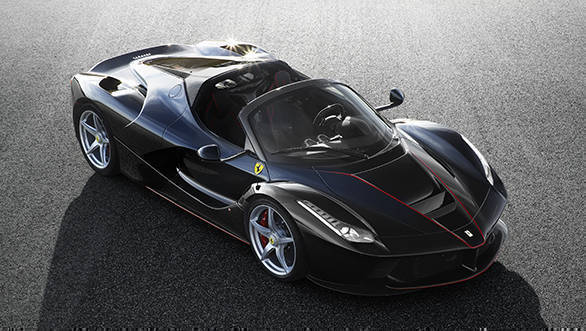 The luxury carmaker claims that the LaFerrari Aperta can accelerate from o-100kmph in under 3 seconds. It can sprint to 200kmph in a claimed 7.1 seconds. The coupe as well as the convertible can attain a top speed of 350kmph.

The key difference between the hard-top and the open-top versions is that the carbon-fibre tub, which forms a part of the chassis, has been updated in the LaFerrari Aperta. The lower section has been reinforced to deal with the different stresses caused by forces. Also, the butterfly doors are placed at a different angle. This required the geometry to the wheel arches and flanks to be reworked. Unlike the convertible, the different stresses converge on the upper part of the chassis in the LaFerrari coupe. 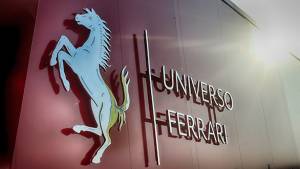 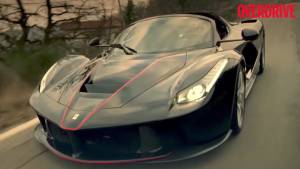 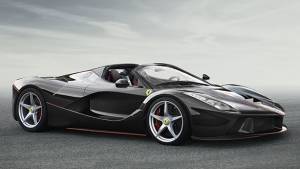