Hyundai has given the world a glimpse of what to expect from its N performance sub brand with the unveiling of the RN30 concept. It also previews the performance version of the i30N which is expected to be launched next year.

The Hyundai RN30 concept is powered by a 2.0-litre turbocharged engine which makes 380PS of power and 451Nm of torque. The carmaker has stated that this engine is currently being developed for future N production models. The engine is mated to a dual-clutch transmission and the RN30 concept gets an all-wheel drive system. 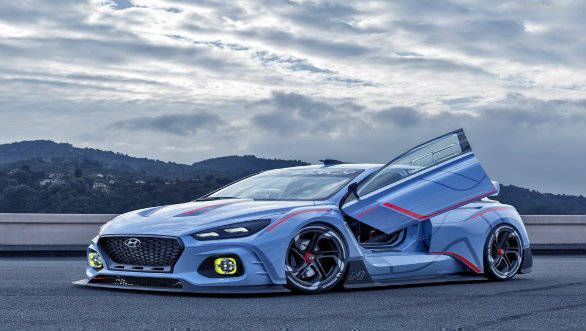 Usually high-performance cars utilise carbon fiber to reduce weight and lower the centre of gravity. However, Hyundai says the RN30 gets lightweight parts made from an all-new high-performance plastic material which has been developed in collaboration with BASF. The carmaker claims that their innovation is light, durable and environment friendly. 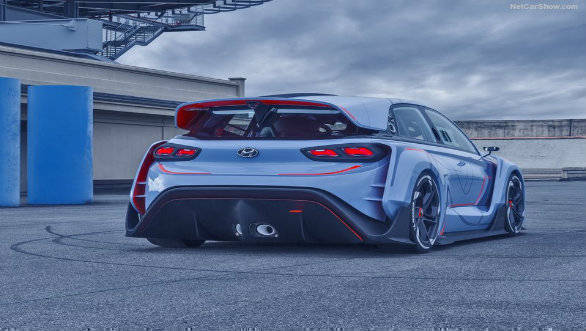 While the RN30 concept looks exciting for sure, it remains to be seen how much of it trickles down to the production version of the i30N. 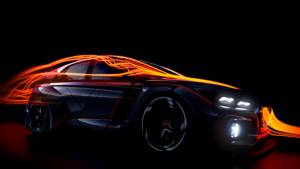