2016 Paris Motor Show: Bentley and Lamborghini will not participate

We already know that Ford, Volvo, Rolls-Royce and Aston Martin will not be attending the 2016 Paris Motor Show. Well, the list of automobile manufacturers who will be skipping the event has just got bigger. According to a Reuters report, Bentley and Lamborghini have taken a decision to not attend the event.

The report says that Bentley has taken a call to opt out of the event because it wants to focus on smaller events instead. Unlike the big motor shows which attract a lot of crowd, Bentley feels that the smaller events help them reach out to prospective buyers in a more direct manner. While Lamborghini has said that it is revising strategy pertaining to auto shows with respect to show attendance. Lamborghini is also evaluating the locations where it wants to be present since it caters to a niche market. 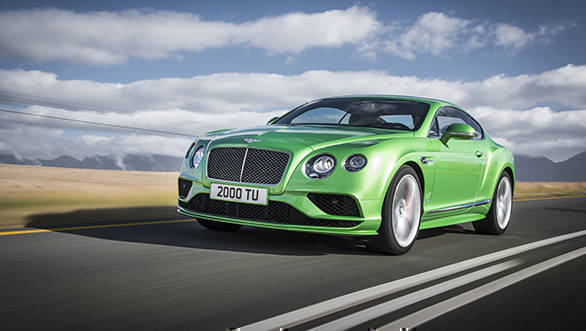 It is being reported that Volkswagen, which owns Bentley and Lamborghini, is trying to reduce expenses in the wake of the emissions scandal. Currently, Volkswagen AG is facing multiple lawsuits and the dieselgate scandal settlement is expected to cost $ 15 billion. The company is cutting costs across the brands it owns to soften the financial impact of various fines.

It is well-know that participating in car shows requires companies to spend in millions. During a staff meeting, Matthias Mueller, chief executive of Volkswagen AG reportedly commented, "A crisis can lead to marginalization, but it can also mark the turning point for something better, for a real change of tack." He also stated that the group needs to be rejig in order to increase profitability. 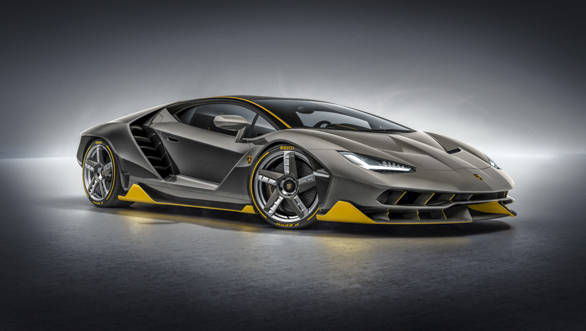 Many automobile companies are seeing a trend where footfalls at events are increasing but it's not resulting in a rise in sales. They are of the view that smaller and individual events will help them save money and focus on one product.