At the ongoing 2016 Paris Motor Show, Audi AG has just revealed the second-generation Q5. The first-generation Audi Q5 was the highest-selling luxury SUV in its class with over 1.6 million units sold. The all-new Q5 is based on the new MLB-evo platform and is up to 90 kilograms lighter than its predecessor.

Up front, it gets the signature single-frame grille which sports an aluminium finish and horizontal slats running along its width. Audi's Matrix LED headlamps with daytime running lights will be offered as an option. Its tailgate wraps around the C-pillars and the tail lights will be offered with dynamic turn signals as an option. The sleek styling gives it a low drag co-efficient of 0.30. Audi is offering its virtual cockpit and air suspension as an option. 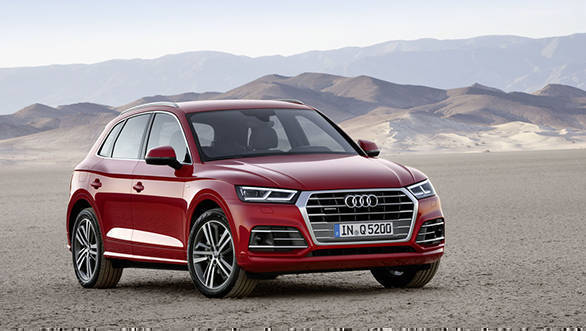 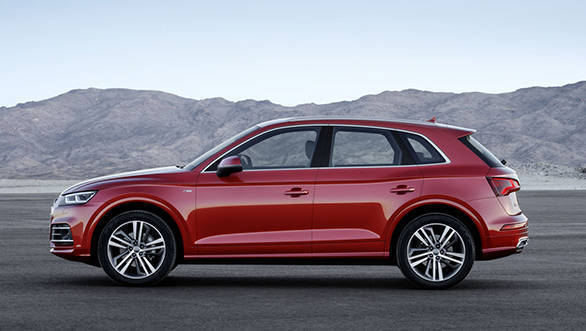 The 3.0-litre diesel engine gets coupled to an 8-speed automatic gearbox. The 2.0-litre petrol and diesel engines will offer buyers the choice of a 6-speed manual transmission and a 7-speed automatic. Apart from the 2.0 TDI 150PS version, rest all will get the new Audi Quattro drivetrain as standard. The sensors can detect when four-wheel drive is required and accordingly engages the drivetrain. When traction is available, it disengages the rear-axle drive. 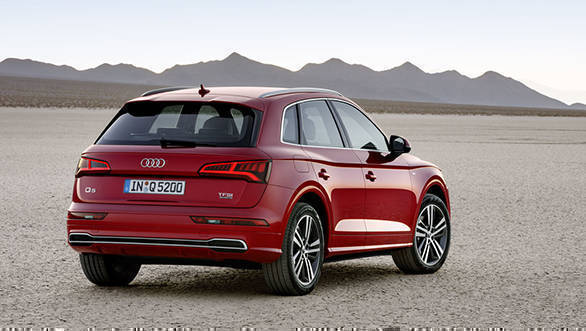 The all-new Q5 will be manufactured at Audi's new plant in Mexico. It will be available for sale in Europe in January 2017.