The fifth-generation Nissan Micra was previewed last year as the Sway Concept, which promised to bring to life an aggressive design for the Micra. It has delivered on its promise - the Micra Gen5 revealed at the ongoing 2016 Paris Motor Show gets a chiselled design, angular shapes for its headlights and tail lights, and neatly integrated V-motion grille that is now a signature element for the new-generation Nissan cars. There are some nice touches like the blacked out C-pillar that mimics the effect of a floating roof. The rear door handles are neatly hidden away in to the rear window frame to give it a two-door appearance. 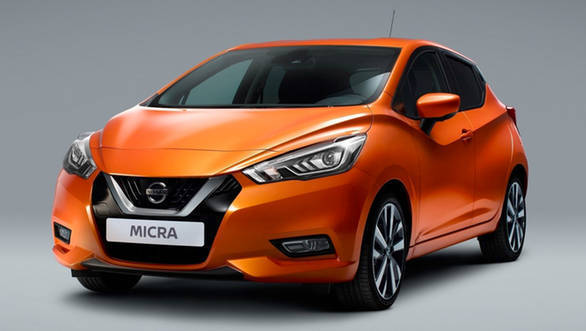 On the inside is a slick new cabin with colour-customisable inlays, a seven-inch touchscreen infotainment system mated to a Bose speaker system, a multifunction steering wheel (very Mercedes-Benz-esque) and a full-colour instrumentation made up of two analogue clocks and a digital multi-info display. The round air-con vents at both ends of the dashboard are reminiscent of the current Micra, but their chunky protruding bezels in chrome look quite sporty. The brighter colours in the cabin and the flat-bottom design for the steering wheel add to that effect. 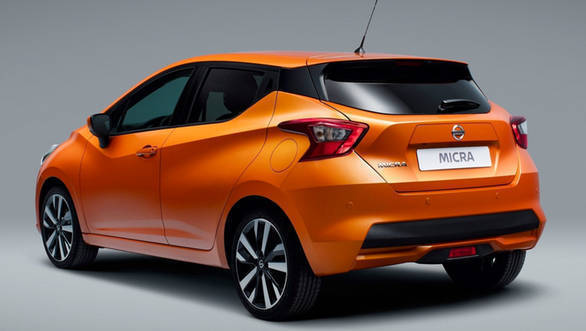 The 2017 Micra will be available with two engine options - a 900cc 3-cylinder turbopetrol and a 1.5-litre turbodiesel. Both engines produce 90PS of max power. A 1.0-litre naturally aspirated petrol engine with a 73PS tune will be added to the range at a later stage. No word yet on the gearbox options, but a 5-speed manual and an optional CVT automatic seem likely. A new electric power steering system with a brushless motor is on board too and so are features like the Active Ride Control and Active Trace Control (ESC), which until now were only available on Nissan cars sitting higher up the order. 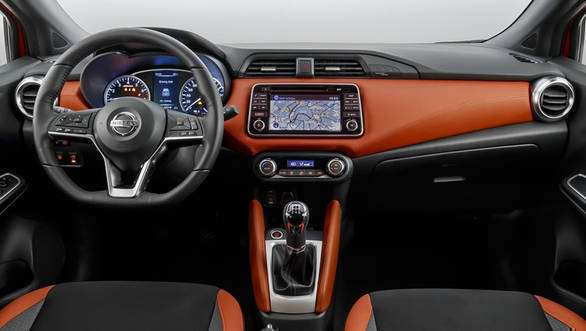 The talking point for the all-new 2017 Nissan Micra though is the level of safety features that it offers over the outgoing model. The highlights are features like the lane departure avoidance, emergency braking, pedestrian detection, 360-degree reference camera, traffic sign recognition, high beam assist and blind spot warning. Some of these features are segment firsts, while some are a first for Nissan cars in Europe. Nissan highlights that these features are also building blocks towards autonomous driving technologies. 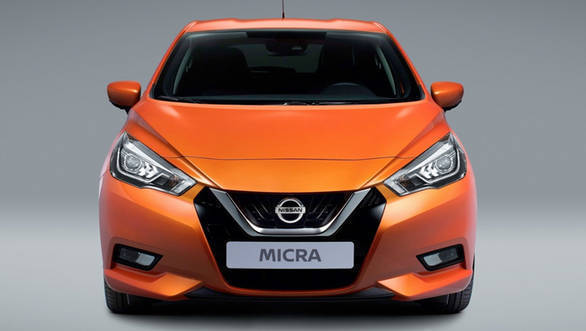 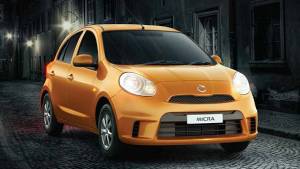