Subaru will lift the veil off the new 2017 Subaru Impreza on March 23, 2016 at the New York International Auto Show. The Japanese manufacturer says that the new Impreza has been developed from scratch. This means that the Impreza features new design, more spacious interior and updated in-car technology. Both sedan and hatchback body styles will be on display at the show. The 2017 Impreza will use Subaru's new global platform which will underpin all future models. The new chassis is 70 per cent more rigid than the current chassis along with a 40 per cent increase in impact energy absorption. The car also has a lower centre of gravity and reduced body roll, which should improve handling. 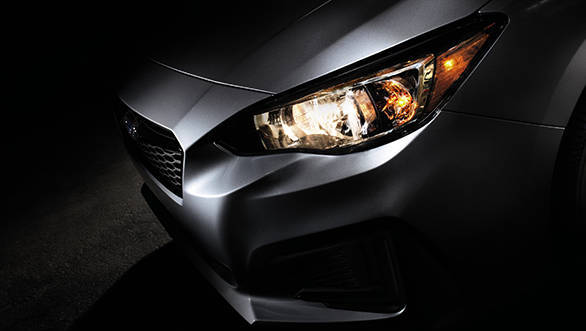 The new Subaru Impreza will feature Symmetrical All Wheel Drive, that's developed using Subaru's vast knowledge, and success, in World Rally Championships. The system sends power to all four wheels simultaneously. It modulates the amount of power at each wheel and sends the most to the one with greater traction. In addition, the car also gets Subaru's Vehicle Dynamic Control (a stability control system) and a host of other safety features. 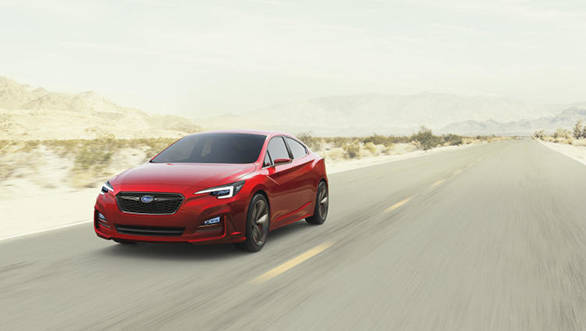 The Impreza has, over the years, garnered quite a reputation for itself. The car was first introduced in 1992. The Impreza's Boxer engines ranging from 1.5-litre to 2.5-litre capacities have been recognised for their inherent smoothness. The 2017 Impreza was displayed, in concept form, at the 2015 LA Auto Show and we hope to see the production spec, closely resemble it. Watch this space for the latest updates from the 2016 New York International Auto Show.