Mercedes-Benz has unveiled the new GLS, its most luxurious SUV that takes inspiration from the company's flagship sedan, the S-Class. The company has made changes to the exterior as well as the interior with a view to inject a healthy dose of style and sophistication. 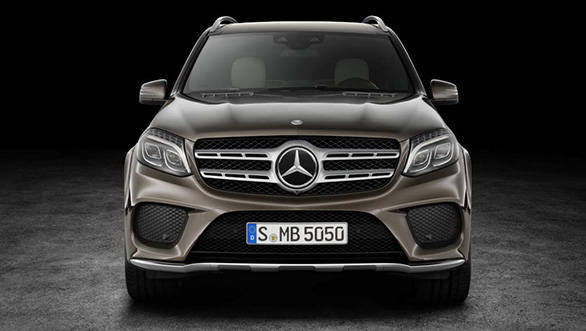 The front bumper and grille get a completely new design and Mercedes-Benz has replaced the tail lamps and bumpers with new units. Generous amounts of chrome are added to the roof rails, under guard, side trim that increase the luxurious appeal. There's also the AMG line exterior that will get you specific front and rear aprons, side-running boards and 21-inch AMG light alloy wheels. 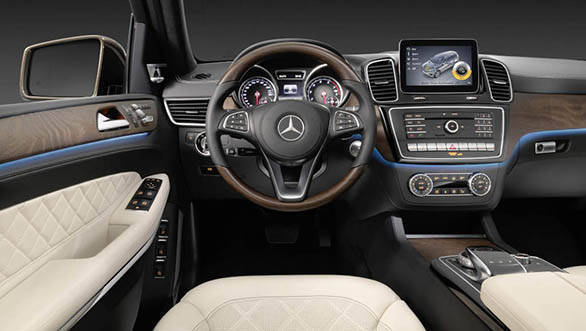 The interiors get the classic S-Class treatment, says Mercedes-Benz. All seven seats are draped in opulent leather that augment the spacious seating in the GLS. The central row of seats is flexible and features a 'cargo' position that liberates anything between 680 litres to 2,300 litres of cargo space. The three spoke multi function steering wheel is covered in Nappa leather and also gets an airbag cover. Just like the S-Class, the GLS gets ambient lighting in three different colours. In addition, the GLS also gets the optional LED Intelligent Light System. 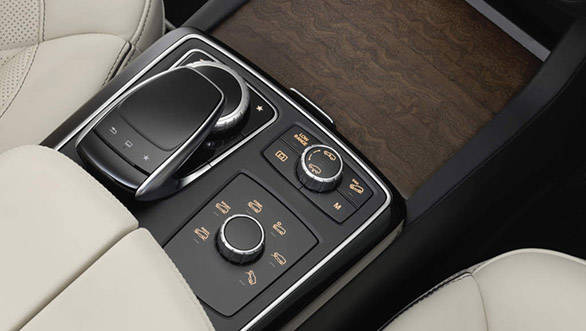 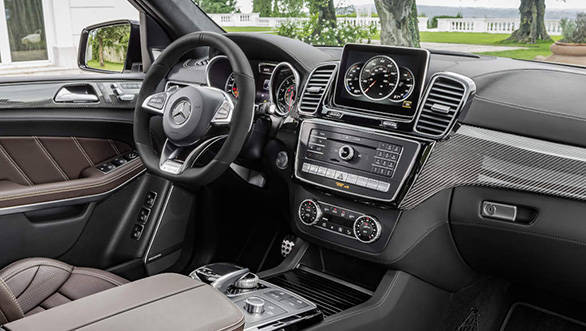 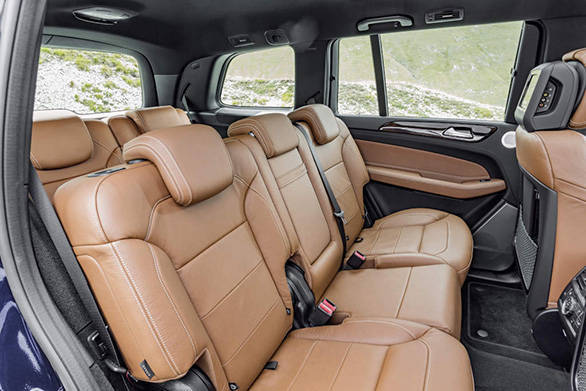 Power trains include a wide range of petrol and diesel mills. The GLS 500 4Matic V8 biturbo petrol puts out 455PS, 20PS more than the outgoing model and 700Nm of torque. The V6 biturbo petrol churns out 333PS and 480Nm of torque. The range topping Mercedes-AMG GLS 63 4Matic belts out a whopping 585PS, 28PS over the current power unit. The GLS gets only one diesel unit, the 258PS GLS 350 4Matic, with 620Nm of torque. 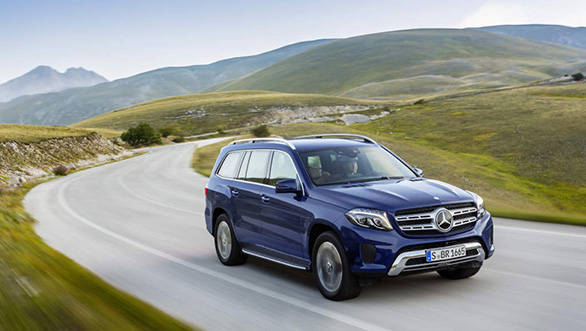 Mercedes-Benz's has fitted the SUV with its Airmatic adjustable suspension system allowing a ground clearance of 306mm. The new GLS also gets a host of safety features, as is expected of a Mercedes-Benz. These include Merc's Active Curve System that reduces body roll using active front and rear anti roll bars.

Expect Mercedes-Benz to launch the GLS in India by 2016.

Images of Mercedes-Benz GLS leaked ahead of debut