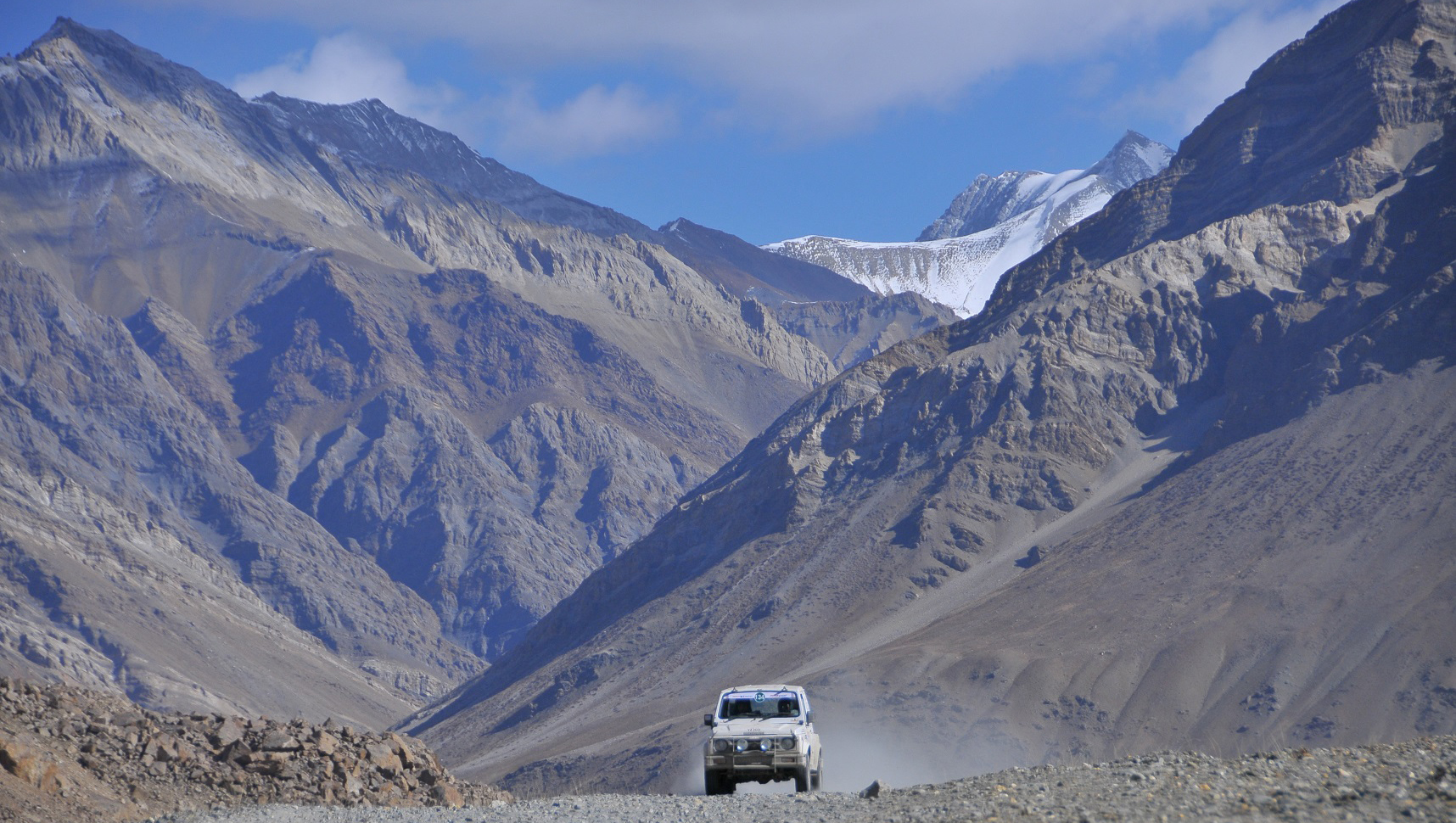 The 18th edition of the Raid de Himalaya will begin on the 8th of October, 2016, with a ceremonial flag off that will take place in Manali. The big change for the 2016 edition of the event, however, is that the route for the Raid is new in parts. 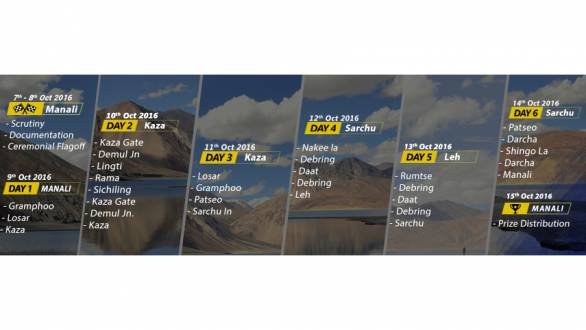 The first stop during the Maruti Suzuki Raid de Himalaya will be Spiti, Kaza, which is at an altitude of 12,500ft. From there, the contingent will make its way towards Sarchu, then to Leh, and back to Manali. Over the course of the entire event, participants are expected to cover approximately 2000km.

This year, the Raid is expected to go to altitudes as high as 17,500ft, with temperatures reaching below -15°C.

Another highlight of the 2016 edition of the event, is the fact that the Maruti Suzuki Vitara Brezza will make its debut this year.