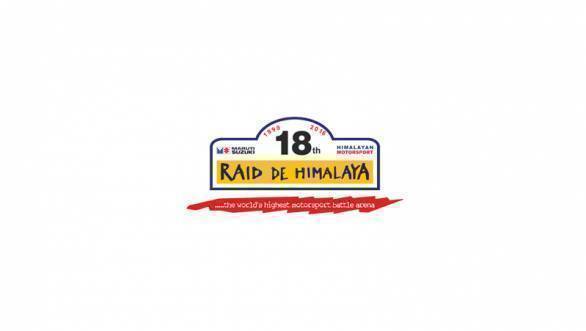 Sad news trickles in from the mountains. The 18th Maruti Suzuki Raid de Himalaya has been stopped, with further rallying cancelled, after a competitor lost his life after a crash in Chatru, Himachal Pradesh.

Competitor No.208, Subhamoy Paul, astride a KTM 500 EXC, suffered a crash near Chatru bridge at around 10am on Tuesday morning. While exact details on the nature of the crash aren't yet known, it is believed that the rider lost his life immediately.

Following the crash, the Xtreme classes of the rally have been stopped. Most competitors and marshals are now making their way down the mountains, back to Manali. However, the TSD rally is meant to continue.

We will give you further updates when we have them. 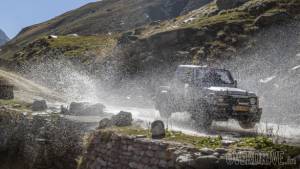 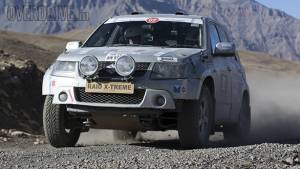