Mercedes-Maybach has showcased a special edition of the already exclusive S Cabriolet. The S 650 Cabriolet takes its inspiration from the Vision Mercedes-Maybach 6 that was presented at the Paris Motor Show and is based on the Concept S?Class Coupe that was shown at the Frankfurt Motor Show in 2013. The luxury carmaker will be running a limited production run of 300 units with each specimen priced at Rs 2.17 crore (3 lakh) and will launch it by end of 2017. 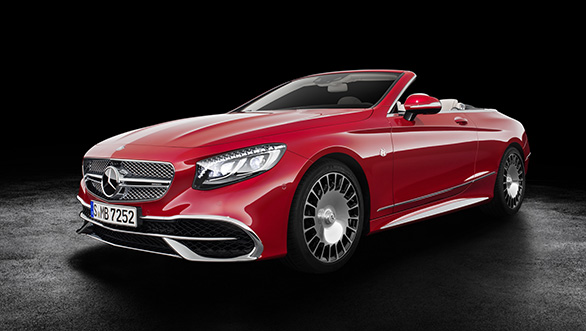 Based on the S-Class Cabriolet, the 2017 Mercedes-Maybach S 650 does retain certain characteristic cues. This can be seen from the shape of the silhouette which features a coupe-like roofline and a more forward biased design. The S 650 Cabriolet gets a new front bumper with a redesigned lower section, and a wider mesh is affixed on it.

Also, the front now gets additional chrome highlights that are seen on the grille and the surround around the air dam on the bumper. To the sides, there is a special Maybach emblem that sits behind the front wheel arch. The special bit on the side profile will surely grab all the attention at the 20?inch Maybach forged wheels with a bichromatic finish. There is a Maybach logo that is projected on the floor when the door is opened. The rear bares identical resemblance to the regular Cabriolet except for the chrome detailing seen on the trunk lid and brushed aluminium surround around the exhaust openings. More details on the design of the 2017 Mercedes Maybach S 650 Cabriolet here 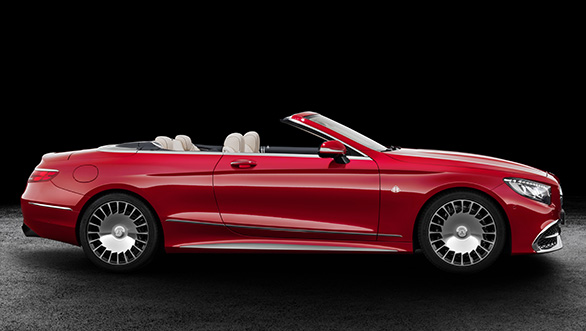 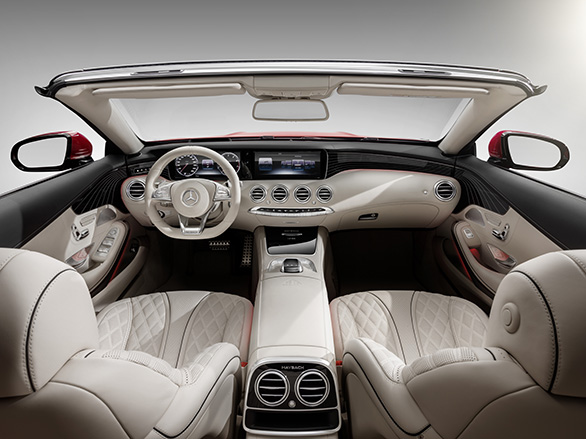 The interior of the 2017 Mercedes-Maybach S 650 Cabriolet carries the same theme as shown in the S-Class concept coupe. There are already innumerable customisation options on the S-Cabriolet. However, for the S 650 Cabriolet, it gets a waterfall-like seat upholstery and a diamond quilting on the side bolsters of the seat with Budapest piping. To make it look more exclusive than its regular counterpart, there are a series of Maybach logos fixed in different areas. Customers can also avail the cabin layout and design as seen on Mercedes-Benz Arrow 460-Granturismo yacht. The optional equipment of the S-Class Cabriolet are offered as standard on the Mercedes-Maybach S 650 Cabriolet. The equipment list includess the special Swarovski headlamps. 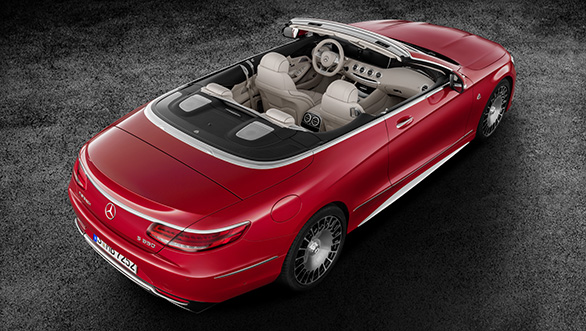 In addition, each model will be delivered with a special welcome pack. This comprises a key ring made of the nappa leather used in the interior colour, with Maybach emblem and 1 of 300 lettering, as well as a certificate signed by Dr Dieter Zetsche, chairman, Daimler AG, and head of Mercedes-Benz Cars. 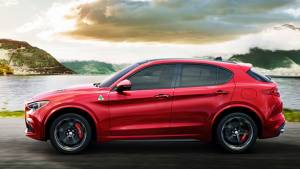 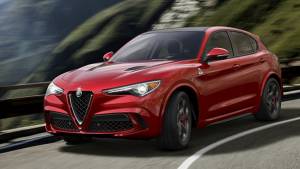 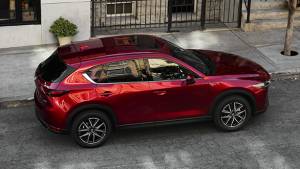