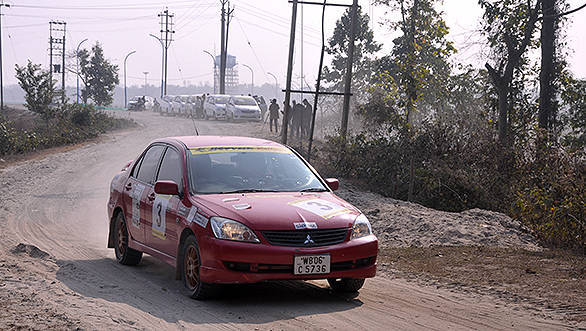 Speaking on the association, Hari Singh, head of operations, at JK Motorsport, said "The Himalayan Drive is a one of its kind event and is gaining immense recognition in the Indian motorsport arena. This rally aims to showcase the beauty of lesser known regions in the country, hence promoting tourism. This year the rally is taking a step further by going international, hence promoting the spirit of motorsport beyond national borders as well.''

This event will also see participation from the police and paramilitary forces to inculcate adventure sports among its personnel.