The fourth edition of the JK Himalayan Drive ended on February 28 at Siliguri. Sudip and Arindam Ghosh from Kolkata, won this TSD (time-speed-distance) rally after accumulating 568 penalty seconds, which was eight seconds less than their rivals, Jogendra Kumar Jaiswal and Prasenjit Roy. In another close race, Pratik Sirkar and Debasish Ghosh who had 832 penalty seconds finished third just four seconds ahead of Rajiv Sarkar and Chandu Sekhar. 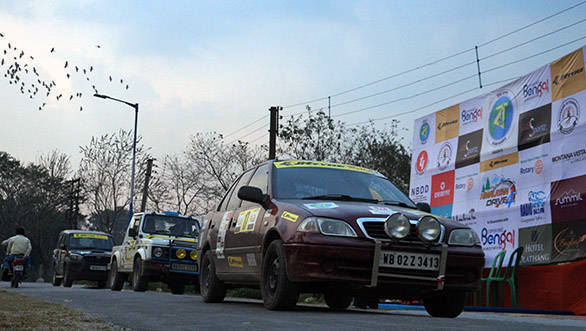 Sudip and Arindam were leading by quite a margin during the first two days, but Jogendra and Prasenjit managed to close the gap in the final three days of the rally. "The rally was tough and challenging, however, driving at such a high altitude and difficult terrain was equally thrilling. My driving mettle was put to severe test. Winning this rally brings to me a tremendous sense of achievement," said Sudip. 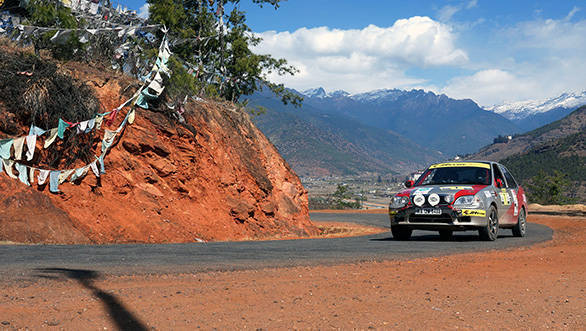 The rally took participants from Siliguri through North Bengal, the Duars, and Paro valley in Bhutan before bringing them back to Siliguri in the final stage.

"The fourth edition of the rally has been a great success. It is for the first time that this rally has travelled to international terrain and the Government of Bhutan has been extremely supportive. I am very sure with this kind of support and love for motorsports we can keep promoting our initiatives beyond national borders," said Sanjay Sharma, JK Tyre's head of motorsport.