2016 Jeep Wrangler recalled in the US

Jeep has issued a recall for the 2016 Wrangler models in the US. The manufacturer states that recall has been issued to fix a fault with the impact sensor wiring. 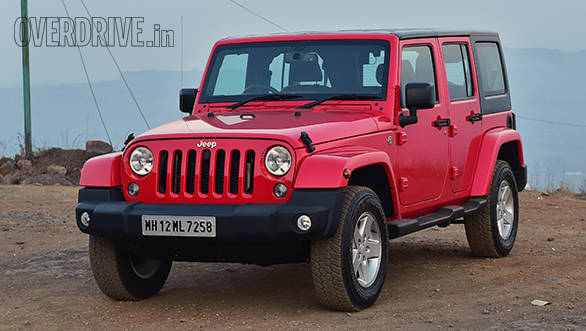 Jeep reports that impact sensing wiring disconnects from the impact sensors in certain kinds of crashes. This could potentially cause the airbags not deploying. Also, it could prevent the pre-tensioners from activating.

Jeep says that it discovered the defect during a "routine crash test:. Owners of affected models will be contacted and told to get the vehicle to the service centre to fix the issue. All it needs is a simple rewiring.

The 2016 Jeep Wrangler is on sale in India and since it's a CBU, the units sold in the country could also be the ones affected by the recall. We have not got any confirmation from Fiat Chrysler Automobiles (FCA) as of now, however, we will update this post as soon as we get an update.