Jaguar India has launched the next generation of the XF luxury sedan at Rs 49.50 lakh, ex-Delhi for the base Pure diesel variant. The new Jaguar XF will be the first car from the brand to get the new Ingenium 2.0-litre diesel engine which produces 180PS of power. The XF will come with JLR's aluminum architecture, which saves around 190kg over the previous generation XF. According to JLR, this has also made the car 28 per cent stiffer too. The price of the new Jaguar goes all the way up to Rs 61.85 lakh for the petrol powered Portfolio trim variant (ex-showroom Delhi). 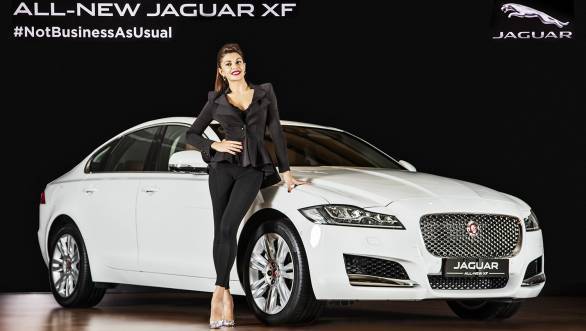 The front of the XF gets revised styling, which demonstrates Jaguar's purity design principle. The front receives an XJ-inspired front bumper while the headlights have Jaguar's signature J-blade DRLs with adaptive LED lights. The tail lights have been updated as well, featuring double rounded LED lights inspired by the F-Type. The rear boot lid is also raised slightly to work as a spoiler, which according to Jaguar, increases downforce and reduces drag.

On the inside, Jaguar has incorporated two TFT screens. A 12.3 inch screen which replaces the instrument cluster and a 10.2 inch one on the centre console as part of its InControl infotainment system. Along with this, the 2016 Jaguar XF comes with a Meridian audio system with a 11 speaker set-up on the Prestige variant and a 17 speaker set-up on the top of the line Portfolio variant. 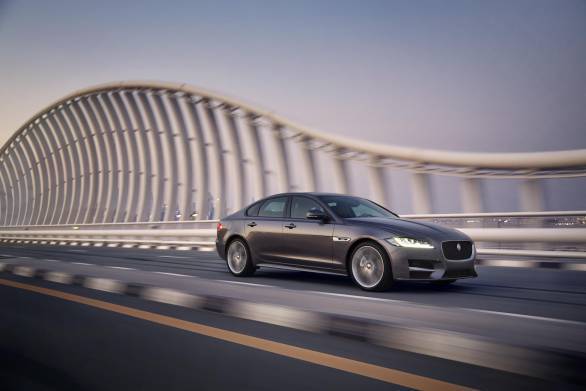 The Ingenium engine is a four cylinder turbocharged diesel which is claimed to offer reduced CO2 emissions and increased fuel economy. Constructed from an all-aluminium block, it will be 20kg lighter than the diesel engine that it replaces. The Jaguar XF's petrol variant will be powered by a 2.0-litre four cylinder engine which produces 240PS of power. All variants will come with an 8-speed automatic transmission.

Deliveries will commence by the end of September, but Jaguar has already begun taking bookings for the 2016 XF.

Jaguar Land Rover has announced that Modi Motors will be the primary sales and service retailer for JLR in South Mumbai. Located on the ground floor of Ceejay House in Worli, where the showroom will have dedicated sections for Jaguar and Land Rover. 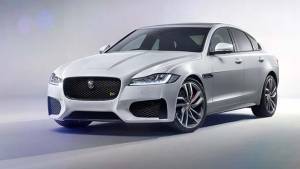