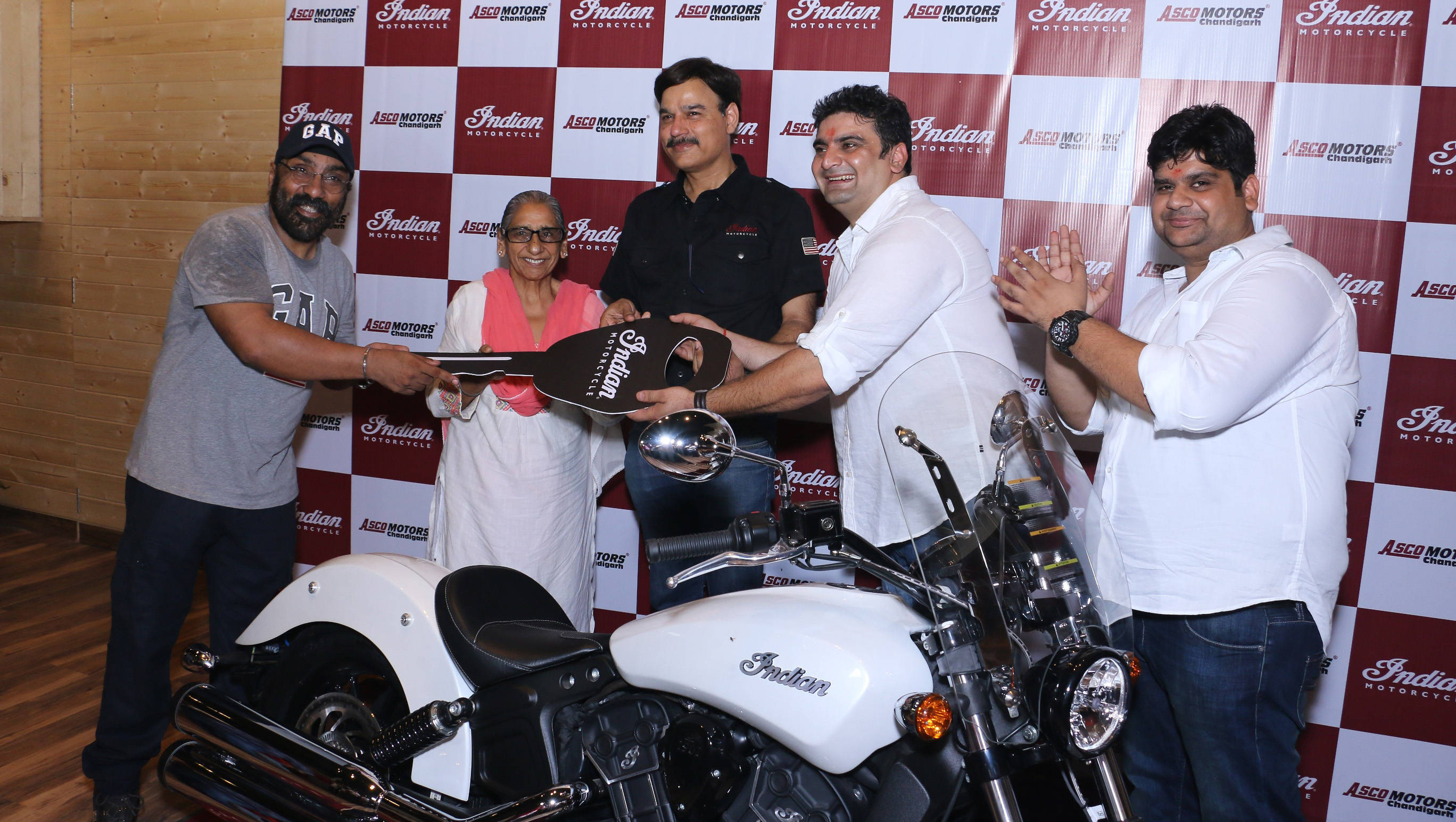 The Scout Sixty closely resembles the Scout with its broad fenders, long fuel tank and a single seat arrangement. We believe the Scout Sixty, like its elder sibling, will command as much appeal. The Scout Sixty's cluster features a digital tachometer, speedometer, trip meter, engine temperature and low fuel light.

Based on the same chassis as the Scout, the Scout Sixty comes equipped with the same brake, chassis and suspension setup. The Scout Sixty uses a 999cc motor that puts out 79PS (dropped by 22PS from the 1130cc motor) and makes 88.8Nm which has been reduced from 97.7Nm.

Commenting at the dealership inauguration, Pankaj Dubey, managing director, Polaris India Pvt. Ltd. said, "This new dealership in Chandigarh is part of the strategic expansion plans of Indian Motorcycle currently underway to bring the brand closer to its enthusiasts, wherever they are. Indian Motorcycle is already a well-established brand here with a large number of customers present in the city. This new dealership is aimed at providing brand enthusiasts greater accessibility."