The organisers of the first India Speed Week (ISW) have announced that the event will be held in Kolkata from December 9-11, 2016. Although the event was originally planned for February this year, it was postponed due to the elections. The highlight of the event will be the drag races held on the kilometre long Behala Flying Club airstrip. 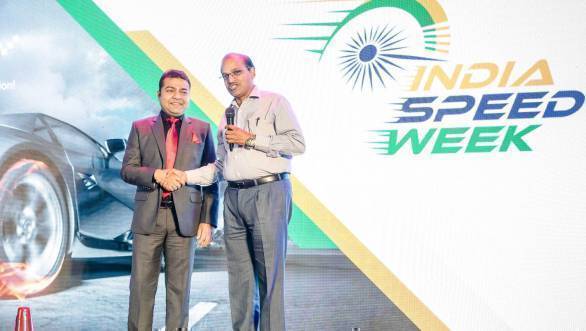 This event will be held in the quarter-mile (0.4km) format, with different classes of vehicles categorised according to the engine cubic capacity and the level of modification. The organisers are expecting participation from around Kolkata and cities like Bangalore and Mumbai. They also expect around 25,000 spectators to visit the event. 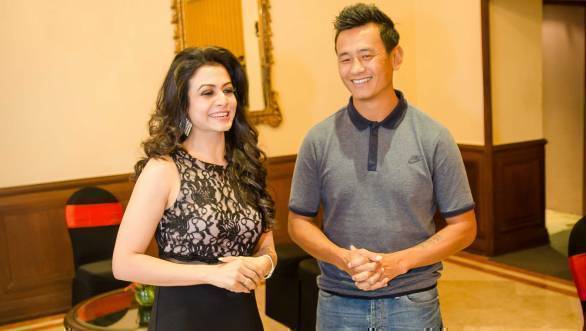 The 2016 India Speed Week will also serve as a platform for Indian and international automotive manufacturers to showcase their vehicles.

Tickets for the event will be available on bookmyshow.com from November 1.