Aston Martin have taken the wraps off its latest sportscar, the DB11 at the ongoing 2016 Geneva Auto Show. The Aston Martin DB11 is built on an all-new chassis which the company claims to be lighter and stronger than other cars from its stable 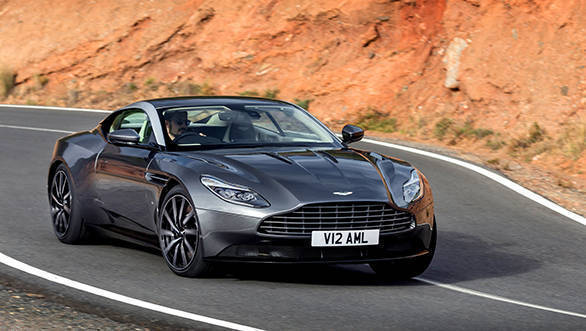 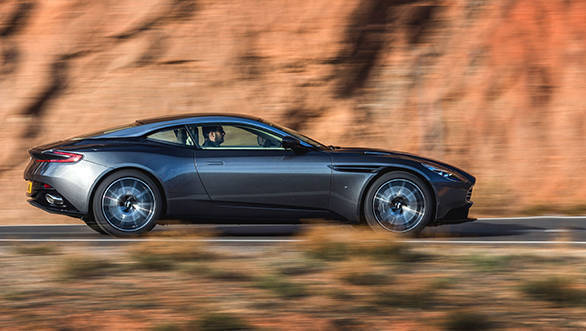 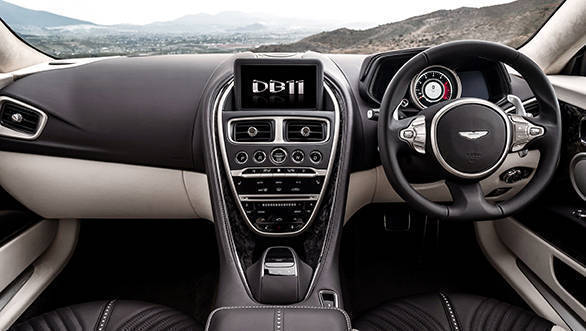 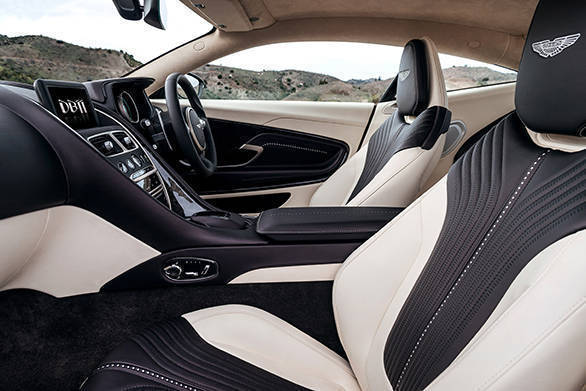 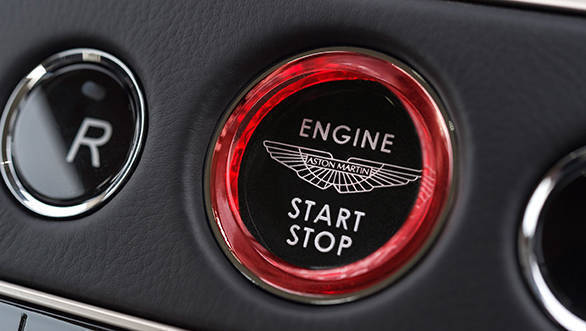 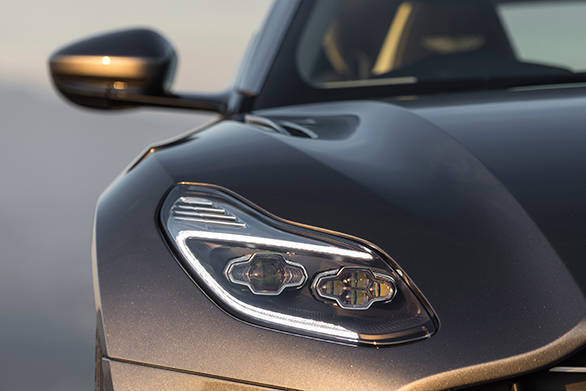 This is the first product to be unveiled under the company's  'Second Century' plan. The plan basically will ensure that the company stays relevant in the wake of fresh competition and new designs and the partnership with Mercedes-AMG is part of the process. Aston partnered with Mercedes-AMG for the powertrain and infotainment system. This is clearly visible in the Aston Martin DB11's interior which though have touches from the marque, look fresh. There is the 12-inch instrument cluster which is done in TFT and supplements the 8-inch touchscreen infotainment unit. While a rotary switch controls the system, an optional touchpad with gesture control can also be ordered. A 360 degree camera as well as auto-park assist can also be accessed through the system. 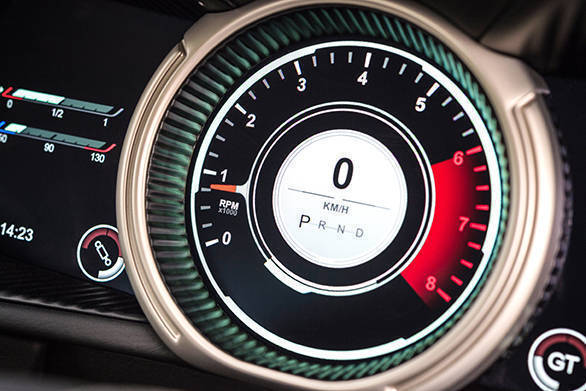 The Aston Martin DB11's clamshell bonnet is said to be the longest one on a production car. There are many other aerodynamic elements including the wheel arch with a side strake, an aero blade as well as a spoiler lip. The DB11 is also the most powerful of all the Astons with a new 5.2-litre twin-turbo V12 motor that is good for 608PS and 700Nm. An 8-speed ZF auto transmission with GT, Sport and Sport Plus modes is standard. Aston claims a 0-100kmph time of 3.9s and a top speed north of 300kmph.