The Suzuki Baleno made its global debut at the Frankfurt Motor Show last year. However, it was first launched in India. This is also the first Suzuki product which was first launched in India and thereafter exported to more than 100 countries. Suzuki will be now showcasing the India-made Baleno at the upcoming 2016 Geneva Auto Show before launching it in the UK by the end of this year. 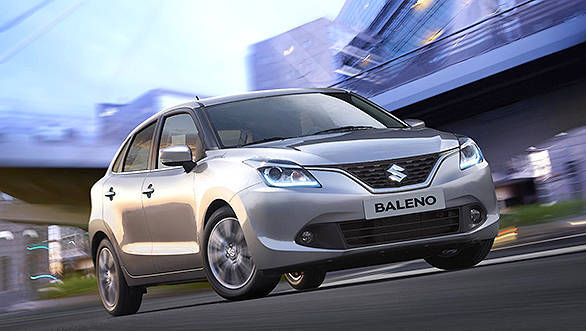 The Suzuki Baleno, on sale in India, is offered with a choice of 1.2-litre petrol engine that makes 85PS/115Nm and 1.3-litre diesel engine that makes 75PS/190Nm. The model that will be displayed at the Geneva Motor Show will have the 1.2-litre petrol engine with SHVS (Smart Hybrid Vehicle by Suzuki) technology, similar to the one in the Ciaz and the Ertiga in India. More importantly, there will be the 1.0-litre Boosterjet variant on display too that makes 110PS/170Nm.

Suzuki has already shown the Baleno RS concept at the 2016 Auto Expo. It will be powered by the same Boosterjet engine. The Baleno is manufactured at the company's Manesar plant and is also the first car from the brand to be exported to Japan. 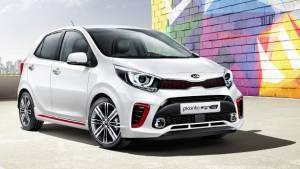 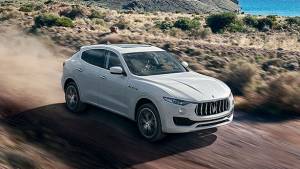