Sahara Force India Academy driver, Jehan Daruvala has just been signed by reigning Formula Renault 2.0 champions, Josef Kaufmann Racing. The young Indian talent will compete in the 2016 season of both the NEC and Eurocup series in the Formula Renault 2.0. Josef Kaufmann, boss and owner of the team said, "We were very impressed with Jehan's performance this year. We arranged for a test with him and we were really happy with how we worked together. We are confident that we will be running up front in 2016." 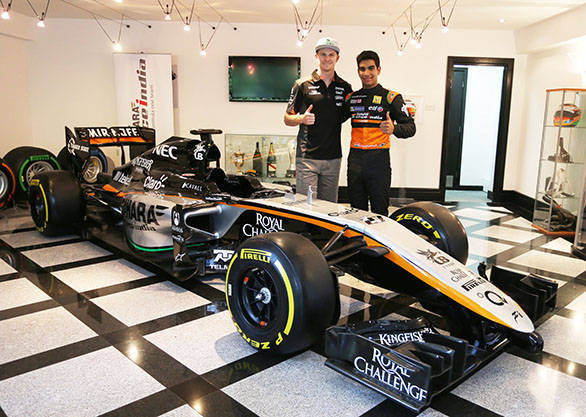 Speaking about his appointment as the new driver for 2016, Jehan Daruvala said, "I am looking forward to an early start with the series in New Zealand in 2016. It's great that I have a very competitive team-mate. I am sure that we will be able to push each other to keep improving. I would like to thank the Sahara Force India Academy for their vital and continuing support." 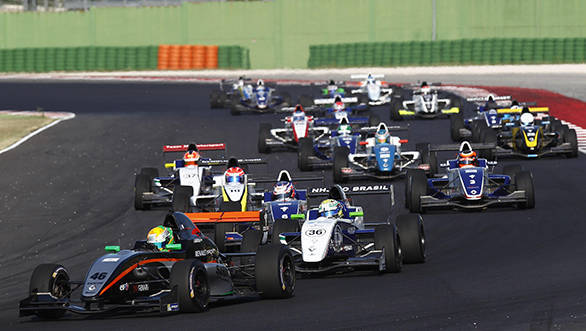 The Formula Renault 2.0 series serves as a learning curve for Jehan as he will get a chance to drive on former and current Formula 1 spec tracks, the most notable of which is the Monaco street circuit.

Jehan had an impressive outing in 2015 where he showcased his talent by winning the Rookie of the Race trophy in his debut race. He also went on to secure podium finishes, fastest laps and pole positions.

In additon to this, Jehan will also race in the 2016 Toyota Racing Series in New Zealand with Team M2 Competition, who are the current champions. He will compete for the title over 15 races spread across five weekends.