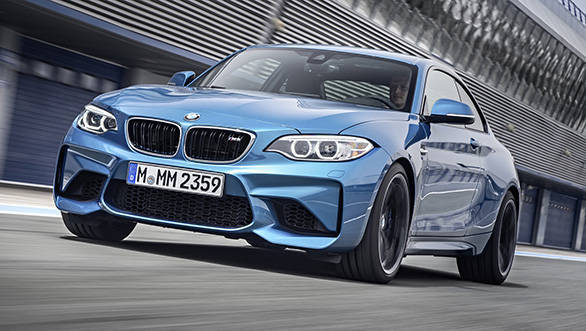 On the other hand the X4 M40i is the more practical of the two with four doors but not a lot of headroom thanks to the SUV coupe body style similar to that of the X6. The car is priced at Rs 39.46 lakh, about Rs 5.43 lakh more than a standard X4 xDrive35i. The performance comes through the newly developed M performance turbocharged, inline six-cylinder engine that puts out 359PS of power and 465Nm of torque. Company claims that the car can reach 100kmph in 4.7 seconds. Deliveries in the US are set to start by February 2016. In addition to these two models, BMW also showcased the new BMW X1, 7 series and the high performance i8 models along with the all electric BMW i3 and the plug-in hybrid BMW 330e. 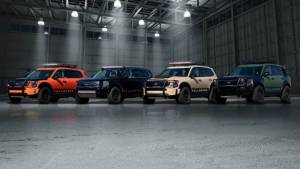 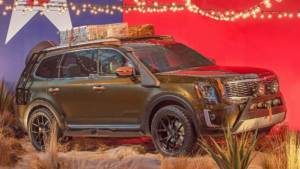