2016 British Rally Championship: Amittrajit Ghosh and Ashwin Naik all set for Round 1

The first round or the Mid Wales Stages as it's called, will take competitors through around 110km of some of the classic Wales Rally GB stages like Myherin, Hafren and Pike's Peak. The first two stages, which will begin on Saturday evening measure around 40km each. The third stage, which is close to 70km long, will take place in broad daylight on Sunday. 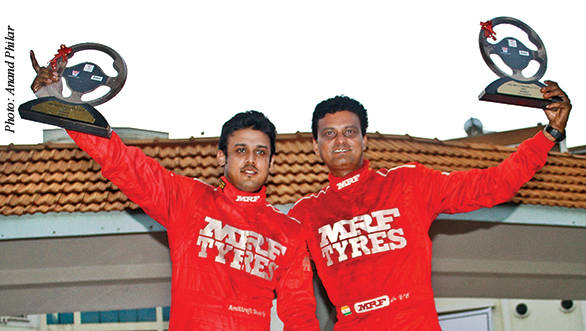 Ghosh, who is from Kolkata, won the 2013 Indian National Rally Championship, and has also won the 2007 MRF Racing Championship and two Mughal Rallies. Ashwin Naik, from Mangalore, too has a sizeable list of victories as a co-driver. These include titles in the Xtreme categories of the Raid de Himalaya, Desert Storm and the 2013 Malaysian Rally.

The Indian team will be driving a Ford Fiesta powered by a 1.0-litre three cylinder EcoBoost engine mated to a five-speed sequential gearbox. The car is also equipped with adjustable Reiger dampers and Eibach springs. 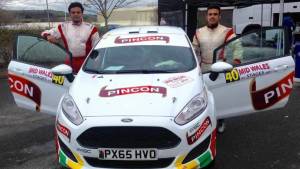