The all-new BMW X1 rolls out of BMW plant in Chennai. The SUV was recently launched at the 2016 Auto Expo. With prices starting from Rs 29.9 lakh (ex-showroom, pan-India), it's available in three trims -  Expedition, xLine and the top-spec M Sport. 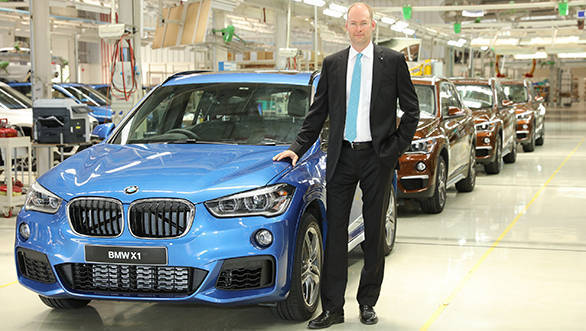 The car gets significantly lighter, by shedding 135 kgs and longer by a boost of 90mm in its wheelbase. Boot space also increases by 85 litres while rear passengers would enjoy an extra 37mm legroom in the new car.

BMW's smallest SUV hadn't received any major update since its inception in 2009. Apart from basic cosmetic changes in its facelift history, this next-gen version gets better in every possible way. The car gets bigger in terms of size with major changes up front, including LED headlamps, modified signature-kidney grille and new bumpers. Underneath the bonnet is BMW's latest 2-litre TwinPower Turbo diesel engine which belts out 190PS along with 400Nm of pulling force. It takes 7.8s to hit 100kmph from standstill for the Expedition and xLine variants, while it gets a tad quicker in its top variant by accomplishing the same in 7.6s. While bookings are open for the diesel engine, a petrol version is slated to be released later this year.

The 2016 X1 is the first car in X1's history to have front-wheel drive. It's all new xDrive system helps it respond to chang road conditions on-the-go. On the safety front, the car possess Dynamic Stability Control, Cornering Brake Control along with Side Impact Protection while offering a spare wheel as standard. 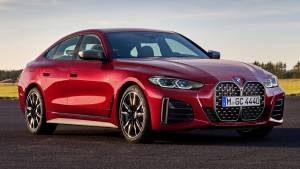 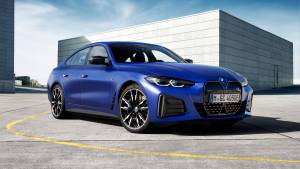