BMW's updated 2016 M6 models will be showcased at the Detroit Motor Show in January next year. Looks like BMW is playing 'spot the difference' as the updates are not significant and you'll have to look very hard to notice them. 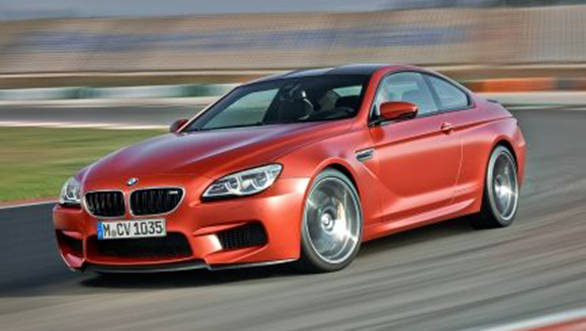 The list of exterior changes is said to include a revised front bumper, LED headlights, larger exhausts and a chrome insert on the rear. The kidney grille also gets a slight tweak. Interiors get updates too - a leather dash with contrasting stitching that was earlier exclusive to the M Sport now comes to the rest of the lineup. The materials used are superior too. The cabin gets LEDs to illuminate the footwells, door openings and the glovebox. 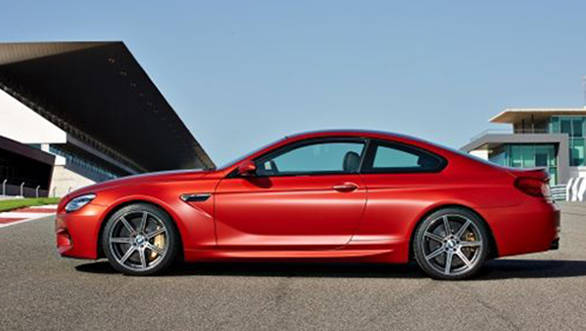 While the engine lineup remains unchanged, the mills have been tuned for better efficiency. Petrol options begin with the 640i which has a turbocharged 3.0-litre inline six that makes 316PS. The next in line is the 444PS making 650i with a twin-turbo 4.4-litre V8. For the enthusiasts, there's the M6 which churns out 560PS of power and a crazy 678Nm of torque giving it a 0-100kmph time of 4.2 seconds. Diesel lovers continue to get the more sane 309PS turbocharged six-cylinder in the 640d. 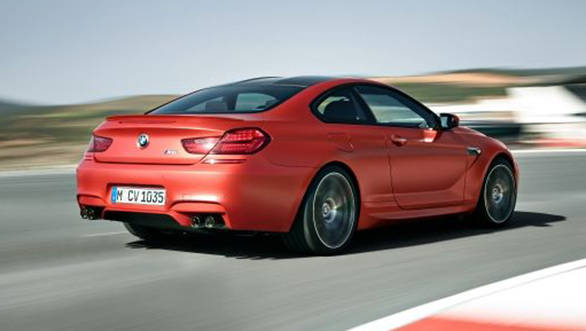 Pricing information for the lineup will be announced closer to the launch in 2015. 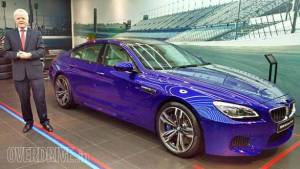 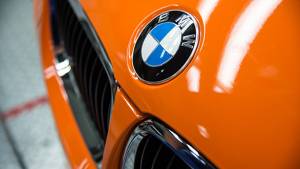 BMW at the 2015 Frankfurt Auto Show 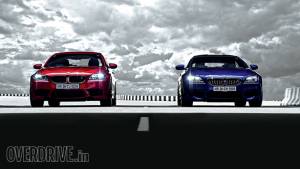