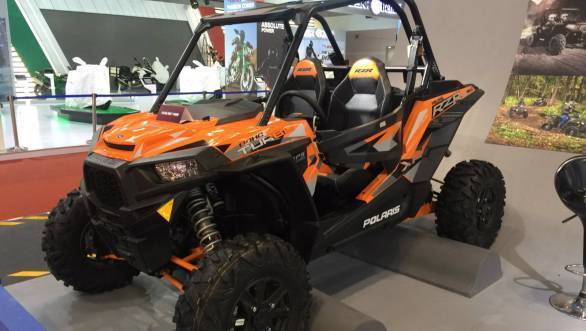 Polaris has unveiled the RZR XP Turbo at the 2016 Auto Expo. The RZR XP Turbo uses a 925cc, parallel twin motor that has been turbocharged to make 144PS and 142Nm. 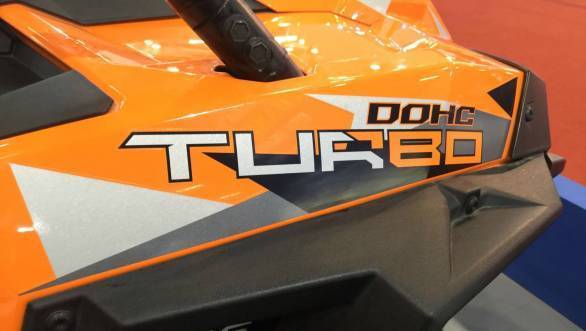 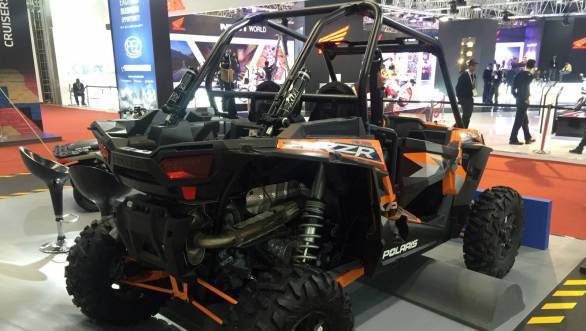 The side by side gets class leading ground clearance and off road capabilities thanks to the Fox racing shocks being used both front and rear. The RZR also gets an electronic power steering unit.

The RZR XP Turbo will be launched soon at an expected price of Rs 25 lakh. 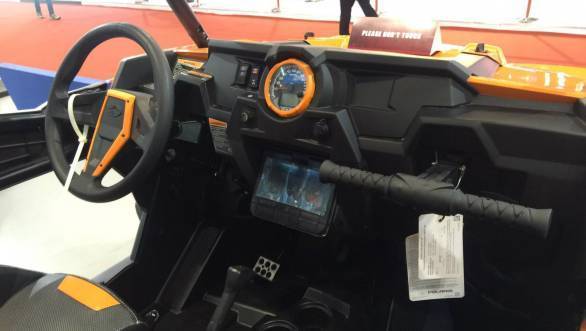 In case you were wondering, this is from the same family of vehicles as the RZR that Halley drove to victory at last year's Desert Storm. The RZR in its stock form is already an incredible off-road vehicle. 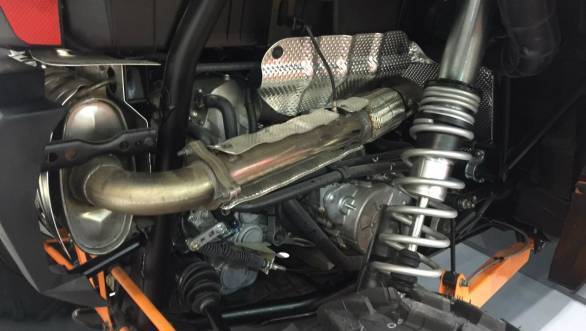 But with the new added power and upgraded suspension the ATV is sure to have the ability to wipe the floor with its competition. Read about Halley's experience at the Desert Storm here.