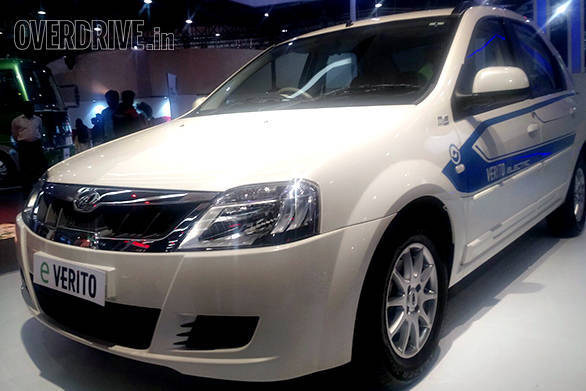 The heart of the matter is a 72V 3-phase AC induction motor that makes 41PS/91Nm. The transmission is a single speed. The tyres are low rolling resistance as well. Mahindra claims a top speed of 86kmph from the Mahidra Verito. Changes from the prototype include the inclusion of a fast charging mode which reduces the charge rate to less than 1.5hrs from the regular eight hours required. This feature though is available only on the D6 trim, which is the top end with D2 and D4 forming the base and mid respectively.

So how much of a realistic range are we looking from this pure electric sedan from Mahindra? 110km is what the company claims, however the source confirmed that 90km is quite possible. The interior too has been refreshed and there is a new music system as well as HVAC controls. The Mahindra Verito e batteries have been placed under the hood. The car retains the virtues of the Verito- a very spacious cabin and boot combo. 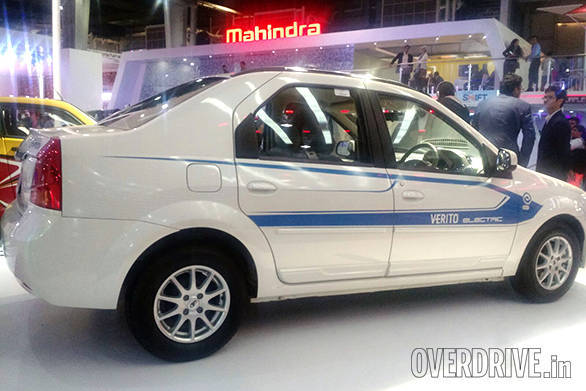 The dampener though will be the expected Rs 8 lakh starting price. This inspite of the FAME scheme implemented by the GoI. Will customers be ready to pay the steep asking price for saving the environment remains to be seen?