A couple of months back, we broke the news that Volkswagen India plans to update the Polo by July 2014. Now, there is a definite date for the launch of the upgraded Polo  July 15, 2014. 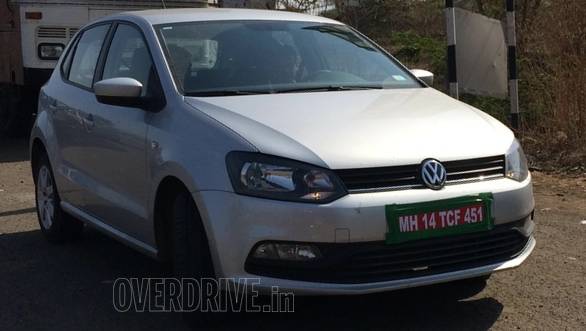 The updated Polo will borrow some design cues from the European Polo, which was given a facelift a few months back. The India-spec will get the updated bumpers but the new headlamps with the LED DRLs are likely to be given a miss. There will be new taillights though as can be gleaned from the photographs of the test mule. The front bumper on this test car gets the revised air dam and fog lamp housing, but unlike the mules we caught on test earlier, this one doesn't get any chrome treatment. There are no alloy wheels either. The interiors of the car, though not visible in the photos, do not have steering mounted controls  suggesting that the test mule seen here is one of the lower variants. The top end versions will get alloy wheels, double barrel-headlamps, chrome garnish, Bluetooth telephony, steering mounted controls, climate control etc. 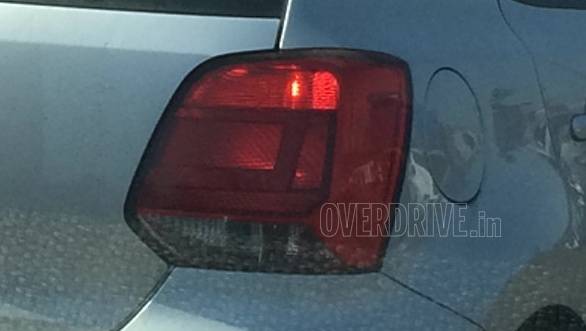 Notice the revised detailing on the Polo's taillights

While the European Polo has traded its communication colour from a solid red to metallic maroon, the India-spec variant will see a bright-orange shade for its updated design. The big change however, will come in the form of the new 1.5-litre diesel engine. It not only complies with the taxation norms that provide benefits to diesel cars that have engine capacities below 1500cc, but also claims to be more fuel-efficient than the 1.6-litre mill it replaces. The petrol variant of the Polo will continue to use the familiar 1.2-litre engine, but we expect to see some tweaks made to it for better fuel efficiency. The cat will be out of the bag soon as we hope to bring you our first impressions of the updated Polo in a couple of weeks from now. Stay tuned! 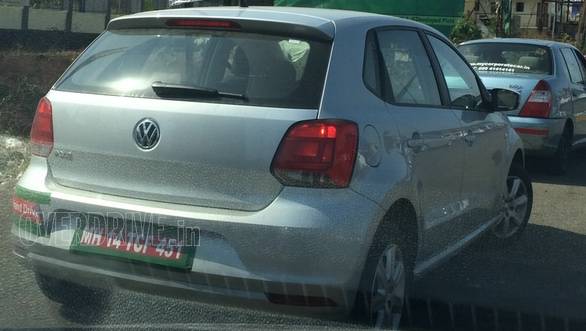 The updated Polo will get a new 1.5-litre diesel engine 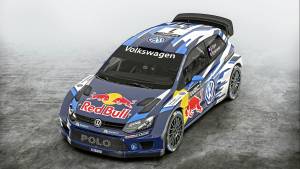 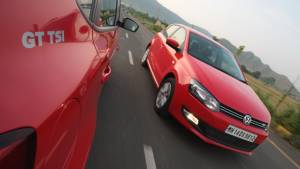 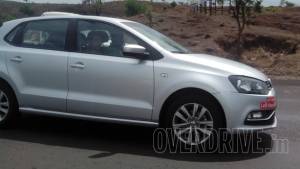