Mazda has previewed technology and direction for its future cars in the RX-Vision concept revealed at the 44th Tokyo Motor Show. The car is rear-wheel drive and is powered by the next-generation Skyactive-R rotary engine that operates through the rotational motion of triangular rotors - as opposed to reciprocating pistons in regular engines. 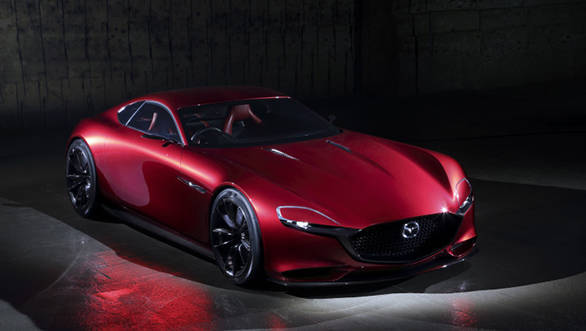 Mazda is the only company to mass-produce cars with a rotary engine. The first car that commercialised this engine was the Mazda Cosmo Sport 110S in 1967. The practicality of rotary engines for automobiles has been debatable - with power output losses due to air resistance caused by the spinning engine and problems in stability and control owing to the torque-induced precession.  But with efforts put in to improve the power output, fuel efficiency and durability of the engine, Mazda went on to take overall victory at the 1991 Le Man with a car that was powered by a rotary engine. 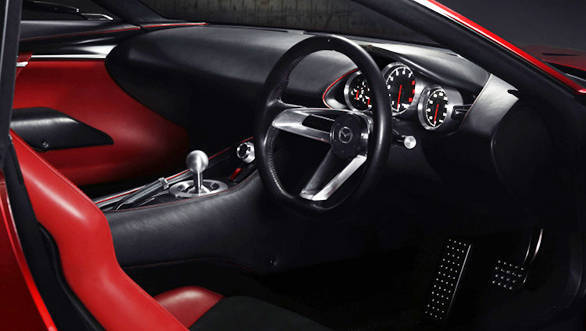 Masamichi Kogai, Mazda's representative director, president and CEO, said, "I look forward to talking with you more about this vision we have revealed here today at the Mazda stand. Mazda will continue to take on new challenges in an effort to build a special bond with our customers and become their 'one and only' brand." 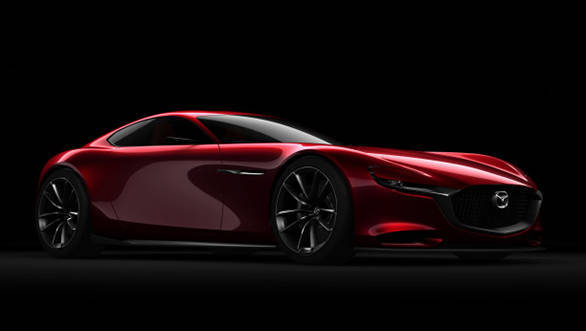 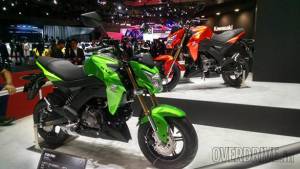 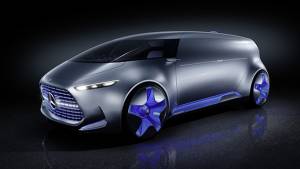 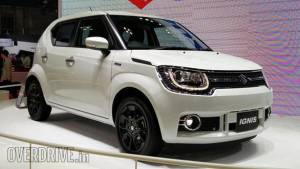