Chang Chiew Shen and Lo Fui Min from Team Maxxis-Sabah won the 2015 Malaysian Rainforest after 11 days of fighting it out with the best from countries like Russia, Lebanon, China, Poland and Malaysia. Lee Beng Loo and Lee Beng Khon, from Team Maxxis - Johor who finished second gave the winners a run for their money throughout the Rainforest Challenge, while Kulbak Roman and Golovkin Vladislav, the defending champions from Russia, finished third. 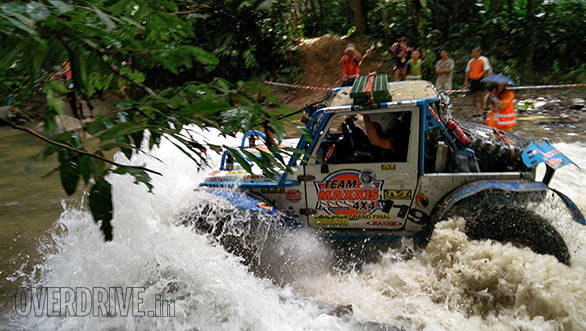 The entire event was held in the state of Negeri Sembilan and Day One and Two held the prologue stages of the event at Nouvelle Hotel just off of Port Dixon. The 10 Prologue stages were, as the founder of RFC, Luis JA Wee stated, just a taste of what was about to be served up in the coming days. 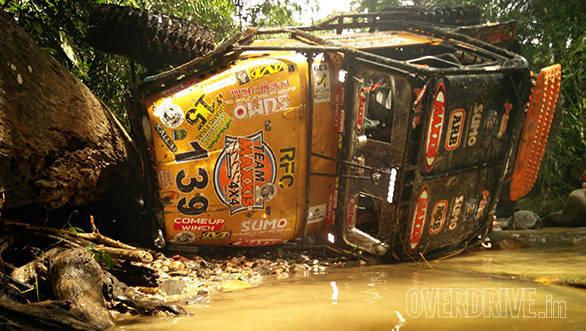 The stages themselves were quite short, but there was a lot of technical winching involved which not everyone could clear. The two-night stages held on Day One was a slush fest. The stages were lined up side by side and where one took the competitors into a pit of slush and water that engulfed half the vehicle, the other took them through about 25 meters of dense muck. By the end of these stages, it was easy to see which of the participants would make it to the finish. 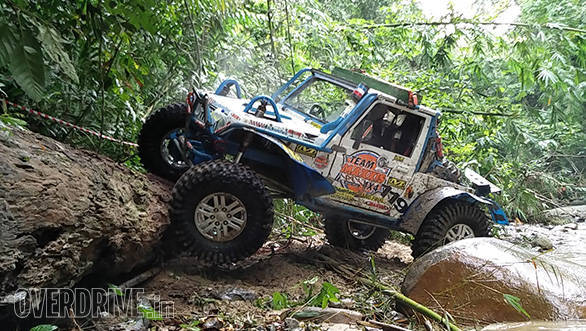 Day Three began with the first stage of the Predator Round, which was a kilometre-long sprint heading up the mountain towards our second campsite. Once the stage had been completed, the rest of the convoy followed until we reached an obstacle that stopped us in our tracks for almost 10 hours. While half the convoy made it to camp that night itself, the rest of us only made it there the next morning just in time to catch the three stages held there. While they were still pretty short, they had gotten a lot more technical and one small mistake would roll the car to its side, and that seemed to happen more often than not. 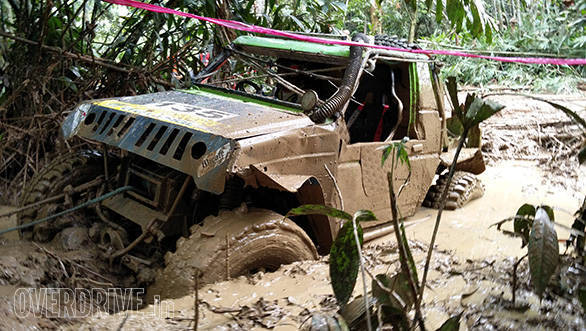 Although the overall results were not disclosed at the end of each day, it was quite apparent that that two Russian teams and Team Maxxis were in the lead, but it was too close to place a bet on any one team.

The next day was dedicated entirely to transport vehicles towards the Terminator campsite. While we took the easy route to camp, the competitors had to make their way through the dense jungle in the mountains. Although everyone expected them to reach by the end of the day, it turned out to be so tough that some participants took close to 40 hours to reach camp. Owing to this unplanned loss of a day, the Twilight Zone, where all the participants drive into the jungle and return the next day, was cancelled. Instead the points dedicated to that stage were given to those who made it out of this Transport Stage. 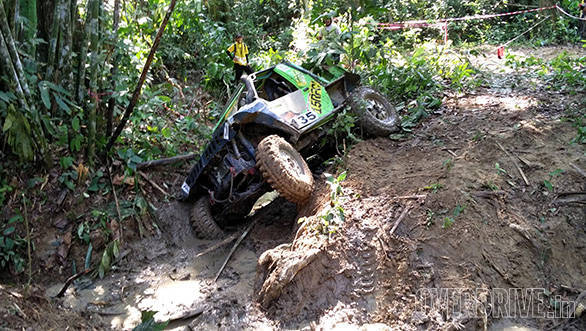 When everyone eventually made it out, the convoy headed to the Twilight Zone campsite. Set next to a river, it was a preview of what to expect the next three days which were the toughest on the drivers and their vehicles. While most of the teams were hoping to just clear these stages, the Russians and Team Maxxis were at each other's throats to set the fastest time.

At the end of this edition of the Malaysian Rainforest Challenge, everyone seemed to be more than glad that it had finally ended and that we could blend back into civilisation (only just). But that didn't mean we weren't looking forward to the next year because RFC founder Luis assured us, "This is the last year of the old RFC. Next year everyone will see something completely new."