Land Rover has showcased the 2015 Discovery. Two new base versions have been added and they retail for a much lower price than the earlier standard HSE and HSE Luxury versions. The new models gain a few new features over the earlier base model (XS) and the customers get an option to add more features from the XXV Special edition launched on the 25th Anniversary of the Discovery. The newer models also get Land Rover InControl Apps. 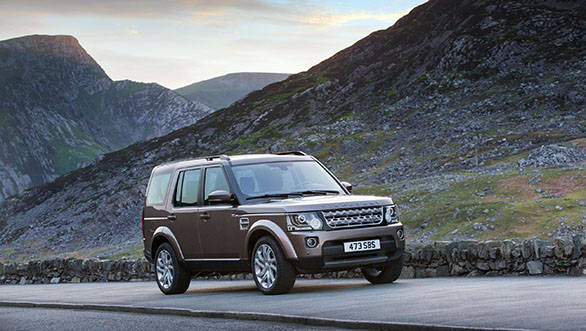 The InControl Apps is currently compatible with iPhone (5 and later) and Android phones (version 4.0 and later). Land Rover says that this 'brings original look and feel of compatible smartphone apps into owner's vehicle, which are displayed and controlled from the vehicle's touchscreen.' Hope the user manual is easier to understand. It offers features such as satellite-navigation, media-streaming, internet radio and location services. One can also access the phone contacts, calendar and music library. 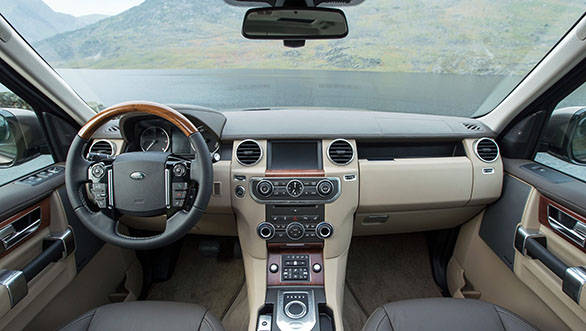 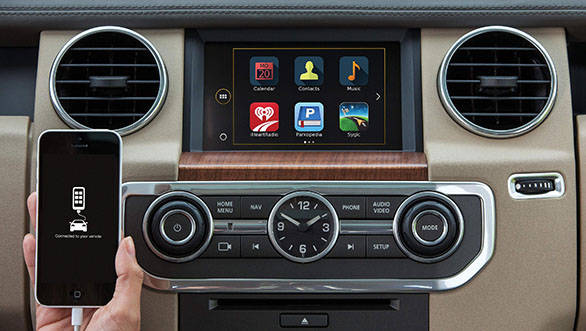 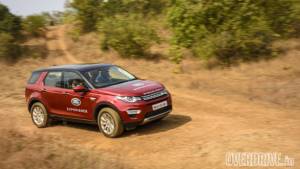 Kicking up some dirt at the Land Rover... 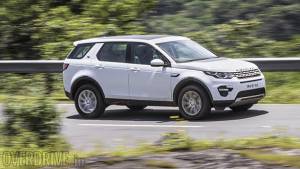 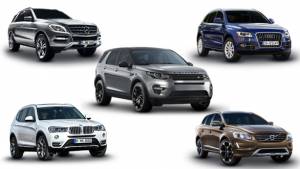