Crew-based manufacturer, Bentley, has just presented its new concept sportscar - the Bentley EXP 10 Speed 6 at the 2015 Geneva Motor Show. Unlike Bentley's traditional sports coupes and convertibles with four seats, this new baby is a light, svelte and toned sportscar with two seats. Bentley says that the form of the car is inspired from the company's sporting heritage, which shows in the new concept's sporty stance. 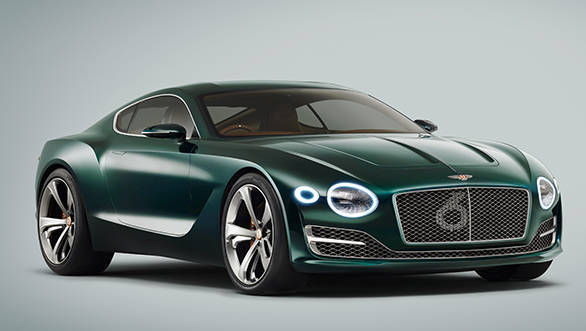 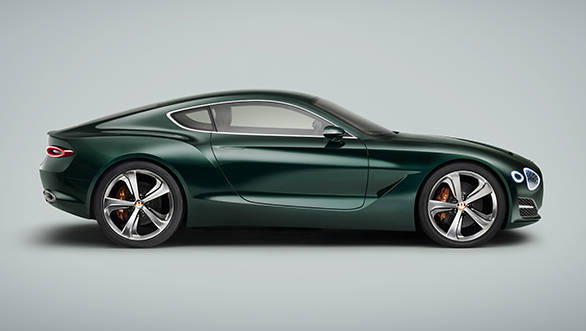 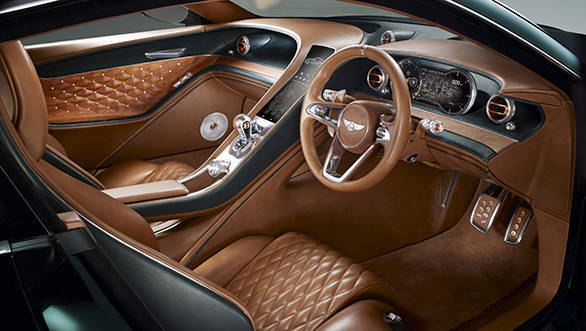 The interior uses traditional materials. Note the doors of the EXP 10 Speed 6 that feature 3D quilting, resulting in diamond pattern 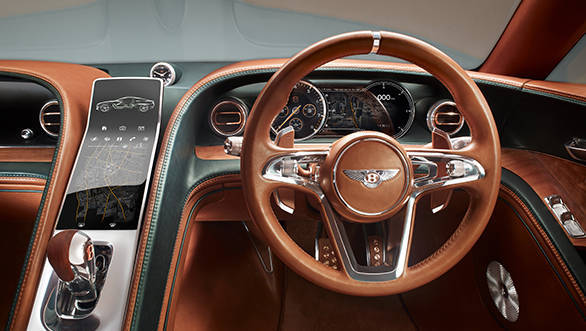 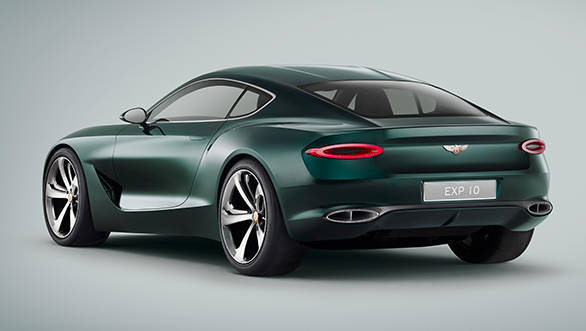 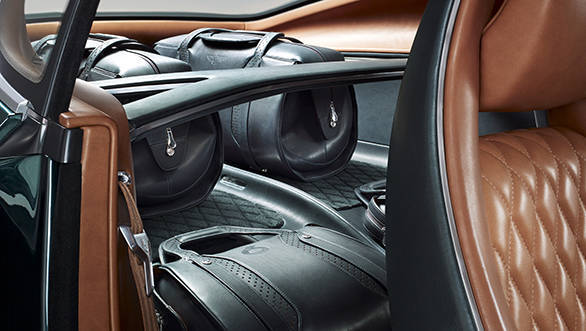 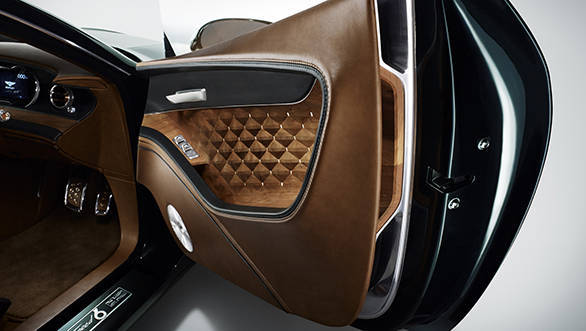 Like the rest of the interior, the rear of the Bentley EXP 10 Bentley 6 has been trimmed in the highest quality Poltrona Frau leather

The side profile is marked by a short front overhang, long bonnet and wide rear shape with a long C-post - all of which is intended to hint at the car's sporty potential