Suzuki has unveiled the all-new Baleno hatchback at the 2015 Frankfurt Auto Show. The Suzuki Baleno hatchback is based on an all-new platform and claims to use a 'liquid flow' design language. While it will go on sale in Europe next year, India will get this car as early as next month. 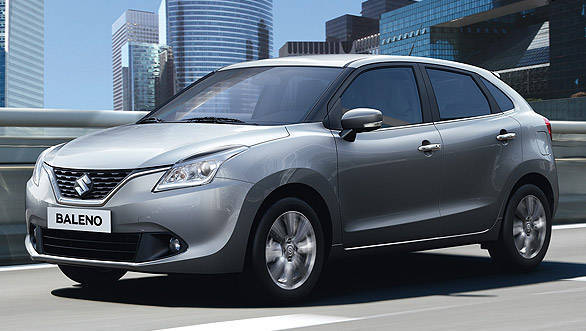 First off, the new Suzuki Baleno gets a turbocharged direct injection 1.0-litre 110PS/170Nm engine. This engine can be mated to a 5-speed manual or a 6-speed automatic. The second motor is for the economy conscious-  a 1.2-litre Dualjet which makes 88.5PS of power and 120Nm of torque. A CVT or 5-speed manual can be optioned with this engine. Along with this, Suzuki also offers an option of the SHVS with this engine. All the engines are Euro 6 compliant. 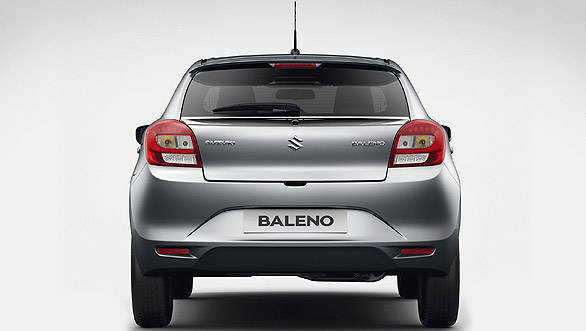 Coming back to the new platform, Suzuki says that they have concentrated on lowering the overall weight of the car. Compared to the other Suzuki vehicles, this platform is 10 per cent more rigid and has lost weight by a good 15 per cent. Also by optimising certain components which are attached to the underbody, Suzuki have managed to keep a check on the NVH levels. 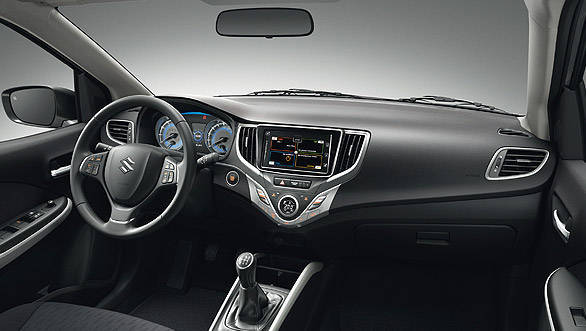 The car looks wide but at the same time sporty with a 120mm ground clearance and a wide single piece grille, blacked out front pillars, sweeping lines and the rearward sloping hatch. Suzuki have added projector headlamps with striking LED position lamps, 15-or 16-inch wheels, silver accents in the cabin, Apple CarPlay infotainment system, energy flow graph for vehicles enabled with SHVS, a small LCD panel which doubles up as the display for automatic climate control, adaptive cruise control and Radar Brake Support. The car has plenty of space for seating five occupants in decent comfort and has a boot capacity of 355 litres. Six airbags, ESP and ABS will also be available. 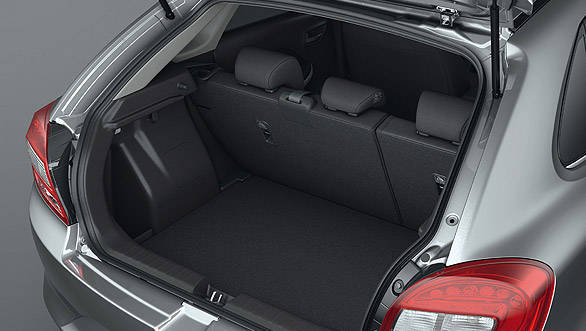