Volkswagen had made it clear a few months back that they want a strong presence in every SUV segment around the world. This SUV offensive of theirs begins with the all-new second-generation Tiguan, which was unveiled on the eve of the 2015 Frankfurt Motor Show, at the Volkswagen group night. 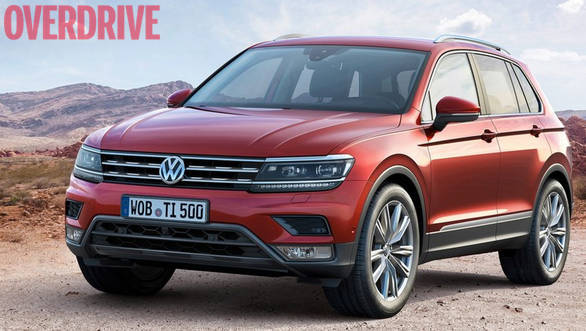 The new Tiguan is the first VW SUV to ride on the group's new MQB platform. It wears Volkswagen's new aggressive, chiseled design theme and is therefore quite angular in its stance no matter what angle you look at it from. While the design theme is common between the current range of Volkswagen cars, the Tiguan takes it a notch forward with more sophisticated character lines and smarter looking headlamps and taillights. The Tiguan also wears a chunkier grille which is new to the current VW design theme. The interiors are quite smart and simple in typical VW fashion. The instrumentation gets a full-colour multi-info display and the infotainment, based on the VW modular infotainment matrix, is compatible with Apple and Android interfaces. 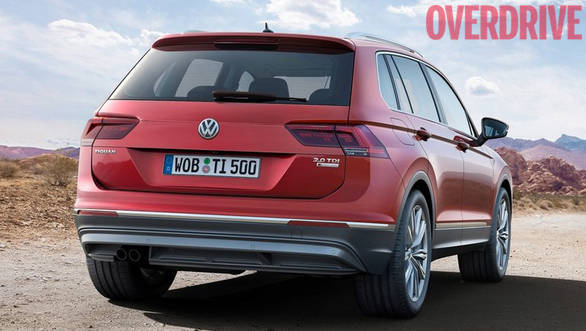 At a mere 4.5-meters in length, the new Tiguan is a compact vehicle and Volkswagen insists that it is an SUV and not a crossover. It has been equipped with off-roading abilities, an optional 4MOTION all-wheel-drive system and new-age assistance and safety systems. Globally, Volkswagen will offer a choice of four TSI petrol engines and four TDI diesel mills. The petrols will have an output range of 125PS to 220PS, while the diesels will range from 115PS to 240PS. We expect a 2.0-litre oiler with around 150PS on tap to make its way into India next year. Volkswagen will offer a long-wheelbase version for China and the Americas too, but it seems highly unlikely for India. 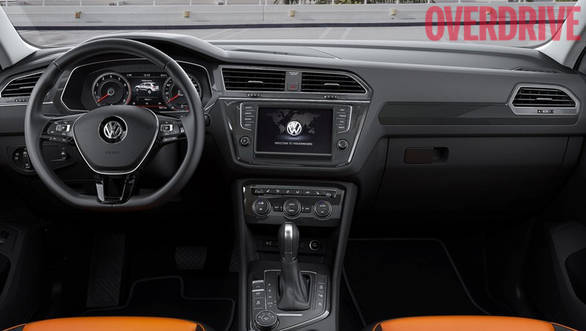 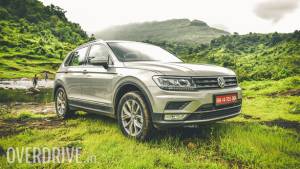