Suzuki will shortly be unveiling its all-new hatchback, the Baleno at the 2015 Frankfurt Motor Show. The Baleno nameplate makes a comeback after nearly a decade and while it remains to be seen if Maruti Suzuki will use it for the Indian market, it remains the choice for European countries. 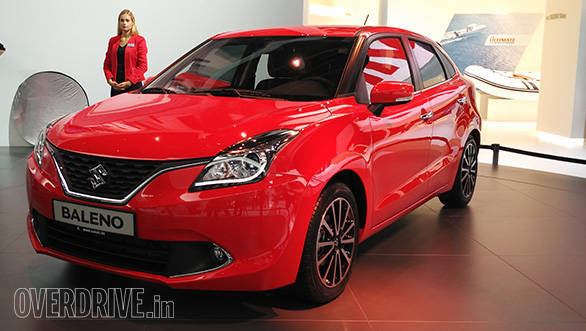 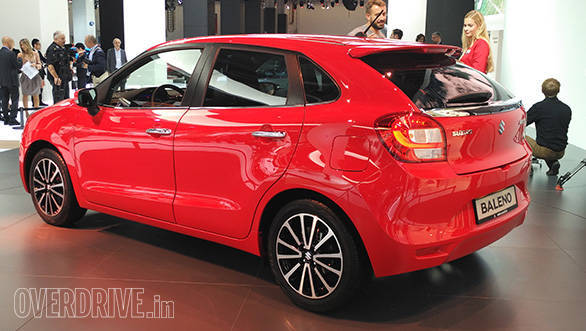 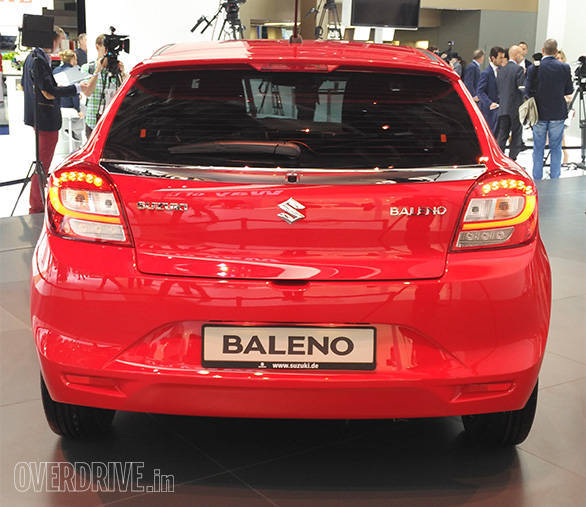 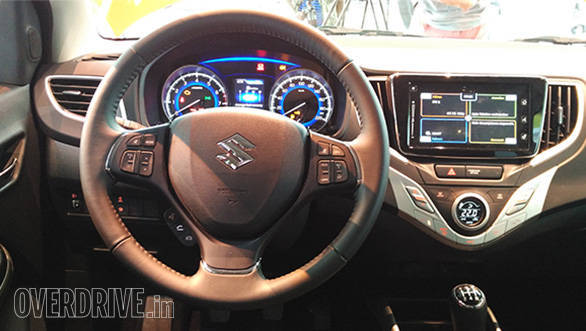 The interior looks similar to the Ciaz and S-Cross, however the central console design is a tad different 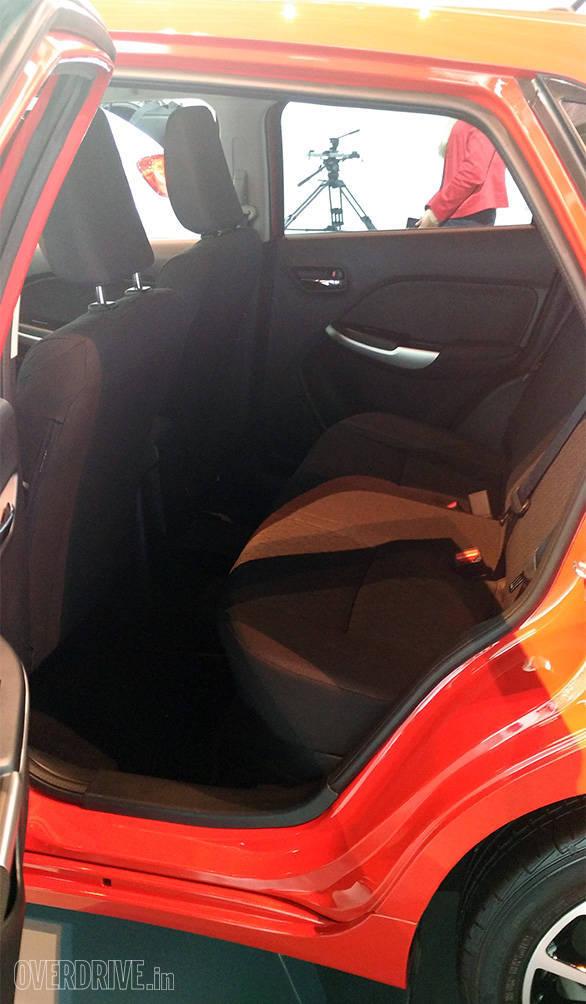 This super mini has lots of space at the rear 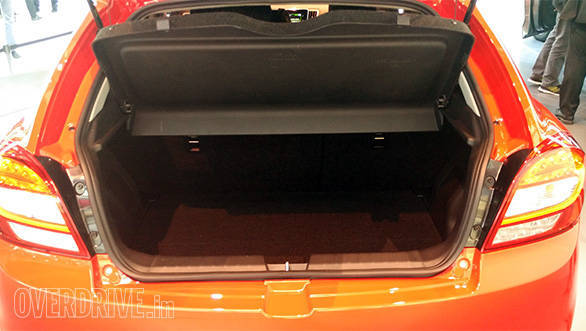 So is the capacious boot 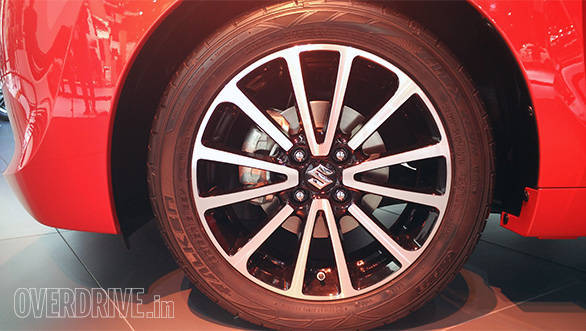 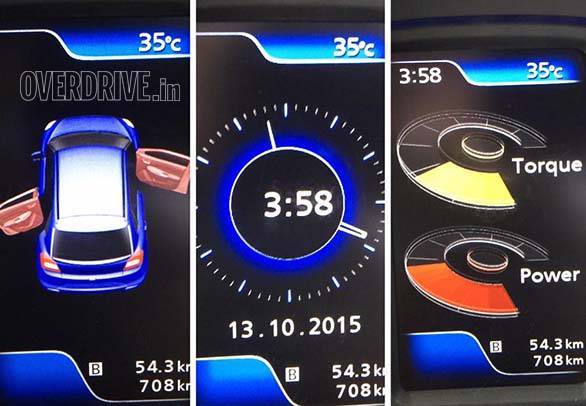 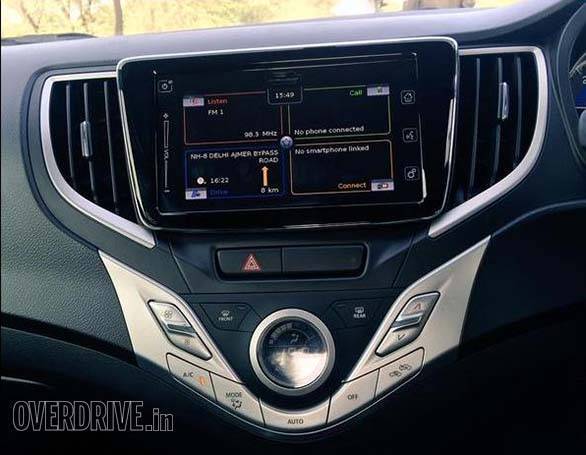 The Baleno uses similar engines and in the same state of tune as the Indian Swift. The car will sit between the Swift and the Ciaz in terms of positioning and is expected to be sold through the Nexa dealerships along with the S-Cross.

For more stories from OVERDRIVE on the 2015 Frankfurt Motor Show, click here