2015 Ford Mustang will premiere on December 5

This car was last refreshed in 2005, and will celebrate its 50th anniversary on April 17, 2014. Ford Motor Company has announced that it will show-off the all-new 2015 Mustang on December 5. This will be the sixth-generation and the first ever Mustang to go on sale in Europe.

The new Mustang will debut on four continents and in six cities, including Barcelona, where a special "Go Further" event will introduce the new vehicles and technologies that Ford says "will shape the future of Ford in Europe". As part of the countdown until the unveiling, the official Ford Facebook page and Instagram pages will pay tribute to the car. "We have kicked off the countdown to the all-new Ford Mustang  with a new design, greater refinement, performance and innovative new technologies, Mustang is ready for the next 50 years," said Jim Farley, VP - sales and service, Ford. 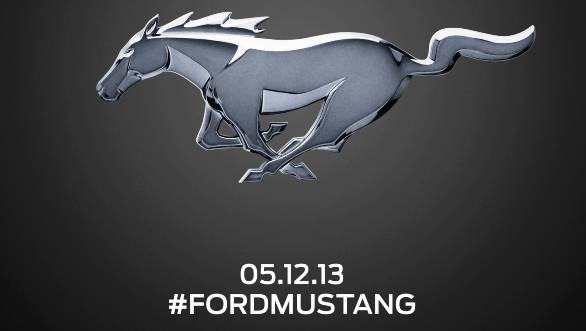 Countdown to the new 2015 Mustang

The company has called in fans to share photo stories using the hashtag #MustangInspires, and also plans to to publish the tagged photos and videos on MustangInspires.com. Ford has also chosen Instagram to reveal the first teaser images of the new car.

Technical and mechanical details are very scarce and we expect it closer to the launch date. For now, the Mustang could come with a 2.3-litre 4-cylinder EcoBoost engine producing 310PS or a 3.7-litre V6 good for 305PS. The top-of-the-line variant could come with a 5.4-litre V8 making around 500PS. Cosmetically, the Mustang will have that prominent grille, sharp headlights and the sloping roofline to round up that 'muscle' look. 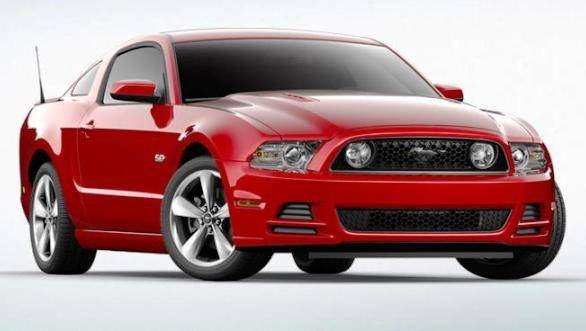 Cosmetically, the Mustang will have that prominent grille, sharp headlights and the sloping roofline to round up that 'muscle' look

The locations for the unveil are New York, Los Angeles, Barcelona, Shanghai, Sydney and Michigan. "In April 1964, Ford conducted its first-ever simultaneous international product reveal when the original Mustang was unveiled to media in New York and 11 European capitals," said Farley. The car can be expected to go into production around mid or late 2014.