BMW India is all set to launch its recently updated X6 in Bangalore on July 23. On the outside, this X6 has the basic essence of the previous model, but with a lot of nifty new details added to it - LED headlamps, gills and also the more prominent shark-nose BMW signature. The interiors get a minor update too with new wood trims and a new steering wheel, but the rest of it isn't changed from the previous X6 and the new X5. BMW says that the new design is more evolutionary than revolutionary and this is fairly evident. 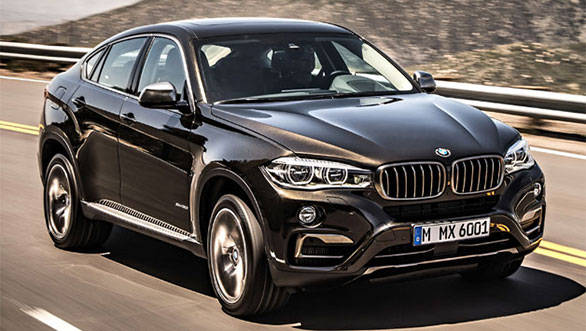 While the X6 is offered with a variety of engines in other countries, we in India can expect to get the xDrive40d variant running the 3-litre twin-turbo in-line six, diesel engine which produces 313PS of power and 630Nm of torque mated to an 8-speed automatic transmission that powers all four wheels. The engine has a claimed 0-100 time of 5.8 seconds and a top speed of 240 kmph. The coupe-crossover gets the usual driving modes you would find on other cars in the segment along with BMW's Eco Pro mode.

In other countries the X6 is made available with the performance oriented X6M variant that is powered by the M5's 4.4-litre V8 petrol engine with what BMW calls a TwinPower turbo (which is basically a single turbocharger using a twin scroll housing). We can expect this variant that produces 575PS of power and 750Nm of torque on Indian soil later this year.

More images and details of the international-spec X6 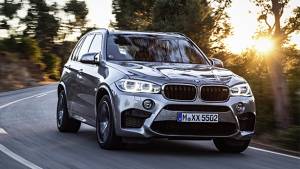 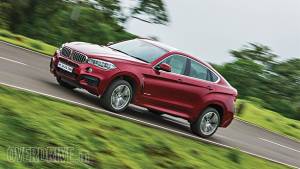 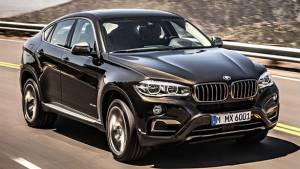