BMW's updated 6 Series has been unveiled ahead of its Detroit Auto Show debut next year. The 2015 BMW 6 Series range includes the 6 Gran Coupe, Coupe and Convertible and the changes extend to all the body styles. 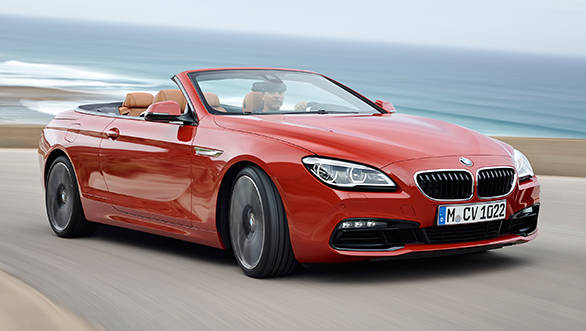 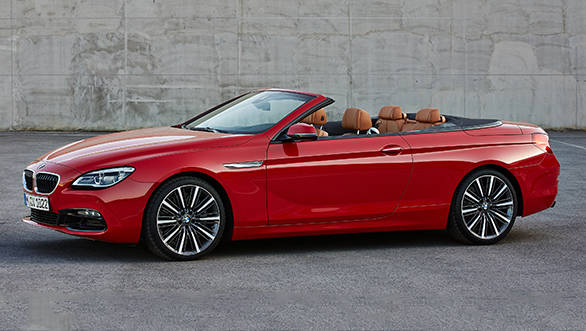 On the outside, there are new bumpers and redesigned LED headlamps. The grille has nine bars now instead of the 10 earlier and the air intake is a single unit. Also included are LED fog lamps, indicators on top of the headlamps, new alloys, paint schemes and a chrome strip at the rear. Inside the cabin, there is the standard leather upholstery with contrast stitching while the centre console comes with a black gloss finish. The iDrive gets a chrome surround and the foot wells are illuminated by LED lights. The owner now has access to the Concierge Services, through the ConnectedDrive system. It uses a sim card embedded in the car that communicates with the various service agencies to reserve hotel rooms, show locations of ATMs and even locate pharmacies ( (Hello Jarvis). These are also projected in the head-up display. The backlight now changes according to the drive mode selected. 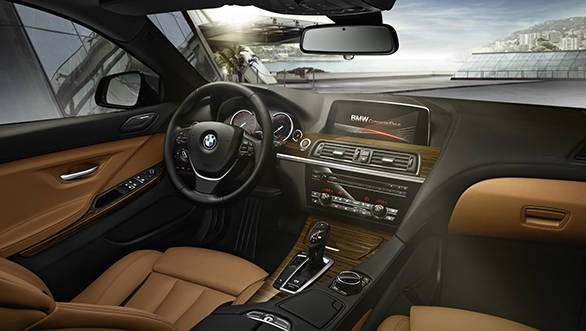 Speaking of driving, the BMW 6 Series range comes with the same petrol and diesel engines. The 3.0-litre turbodiesel, available in India, makes 320PS of power and 630Nm of torque. It comes mated to an 8-speed automatic transmission. 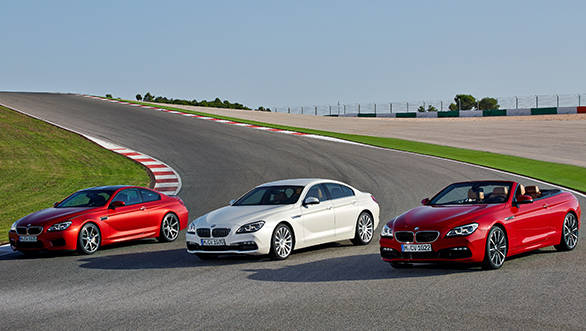 Pricing information hasn't been revealed yet but expect BMW to launch the vehicle sometime in India next year. 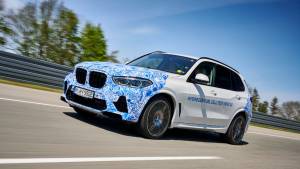