Aditya Patel finished fourth overall in the Audi R8 LMS cup after the sixth and final round held in Shanghai. He went into the round standing at fifth with a possibility of winning the title. However, the first of the two races didn't go too well for Patel.

After facing engine trouble during practice, his team managed an engine swap in two hours' time. Although he managed to qualify second behind Alex Yoong, the stewards penalised him for a minor technical infringement, which sent him all the way back to 17th on the grid. However, he managed to fight his way up to ninth by the end of the race after setting the fastest lap time. The final race was smooth sailing for Patel, after he was placed on pole thanks to his fastest lap in the first race. Patel held all through the race as he built up a good lead from his rivals, winning. 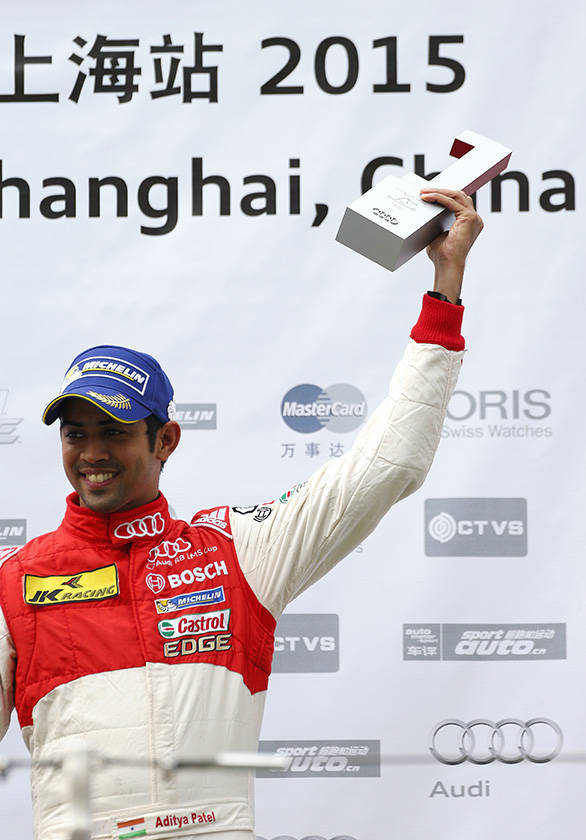 "It's been a crazy year and there's no better way than to top it off with a pole to flag victory in the final race! The team did a fantastic job to get the car ready for qualifying. The penalty after qualifying meant a change in strategy, and it turned out to be perfect! I'd like to thank Audi China for giving me the opportunity to race in the cup as well as my sponsors, Audi India, JK Tyres and Jubilant Motorworks for their support through the years," said Patel after the race. 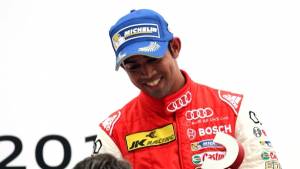 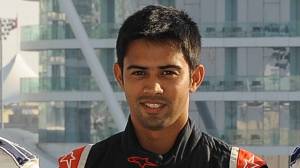 Aditya Patel to compete in the 2015 Audi R8...
Advertisement