Honda Europe have announced a list of upgrades for the 2016 CBR500R which will premiere at the 2015 American International Motorcycle Expo on October 15. Since its introduction in 2013, this will be the most significant update to the CBR500R. 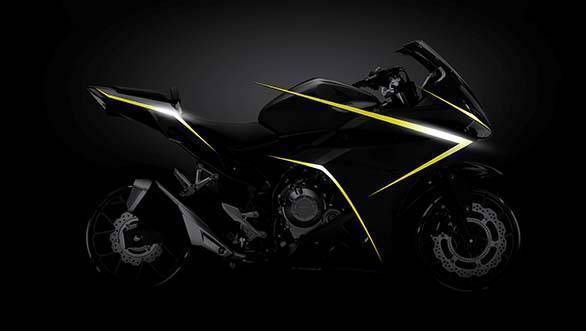 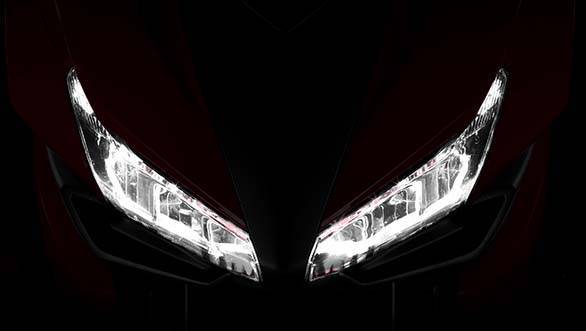 The 2016 Honda CBR500R will be completely redesigned based on a theme that Honda call 'Aggressive Speed Shape'. The fairing has been reworked to fit in slim dual LED headlamps, while the new upswept tail end gets LED lights. The new Honda CBR500R gets a larger fuel tank, adjustable brake levers and a new exhaust system which is shorter to allow better centre of gravity. While Honda haven't mentioned any changes to the engine, they do say that the CBR500R will get an upgraded front suspension with an adjustable pre-load setup. Honda will also be introducing a few new colour schemes for the CBR500R. 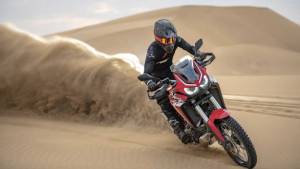 Honda reveals the Civic Tourer ahead of its...
Advertisement