Toyota has revealed its 2014 Land Cruiser Prado with a number of style upgrades. The front bumper now supports a bold chrome finished grille and refreshed headlamp assemblies that flow down to it. The headlights come with LED daytime-running lights. The rear gets newly designed tailgate and tail lamps, with 'Land Cruiser' embossed on them. The 2014 Toyota Land Cruiser Prado is expected to hit international markets in early 2014. The Indian market can expect the new Prado somewhere by the end of 2014. 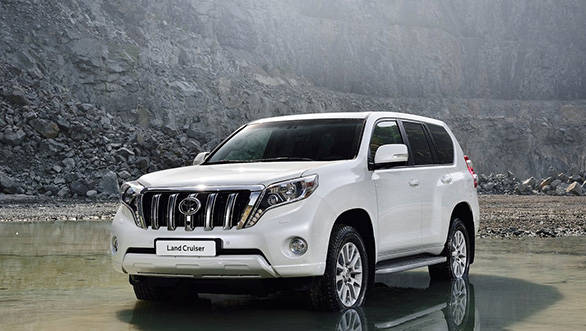 Nothing specific has been revealed with regard to powertrains. It is expected that the Prado will keep the 4.0-litre V6 petrol and 3.0-litre D-4D diesel engines, with minor tweaks. In India, though, it will be the diesel which is likely to generate more interest. The Toyota makes around 190PS of max power and 420Nm of max torque. 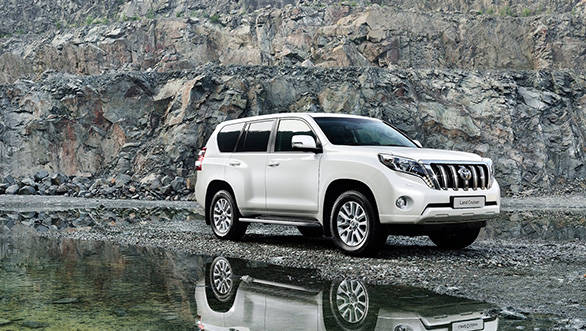 Changes in the interiors are minimal. A revised switchgear, revised center console and new faux wood trim are a few updates. The infotainment display on the central console has also been upgraded with better graphics. There is also leather upholstery with contrast stitching and the entry and egress for the third row passengers has been made simpler. 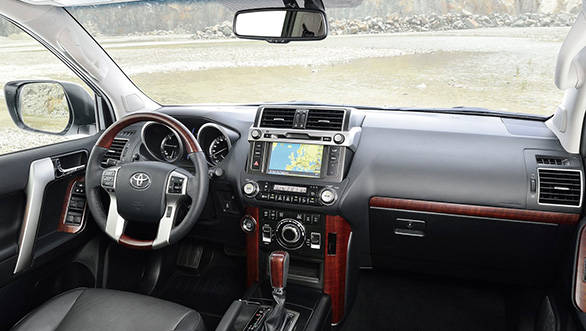 Toyota Land Cruiser to make its debut in...