Land Rover also displayed the new Range Rover Evoque 9-speed at the 2014 Auto Expo. Prices for the base diesel start at Rs 55.28 lakh while the top-end petrol, contrary to rumors is still being sold and is priced at Rs 95.52 lakh, ex-Delhi. The highlight is the new ZF 9-speed transmission that promises a wider spread of ratios improving fuel economy while providing better performance as well. It features an ultra fast response time and an adaptive shift programme that quickly learns the driver's style of driving. It can skip gears when needed and the wider spread of ratios means that the gear box now holds 4 overdrive ratios. The new gearbox will be offered in both the petrol and diesel variants on sale in India. The other major change is the addition of the Active Driveline  an 'on demand' four wheel drive system. It drives the front wheels for a majority of the time and when needed transfers power to the rear wheels as well. 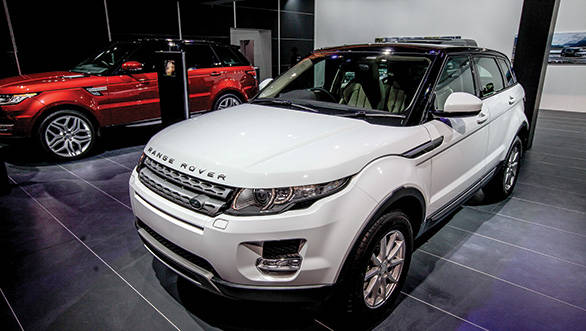 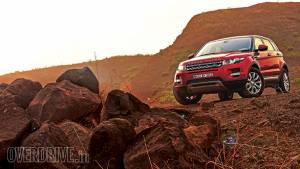 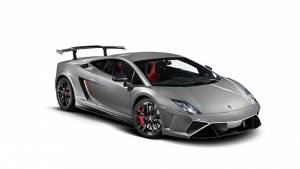