Nissan has unveiled the 2014 editions of the GT-R and the GT-R Nismo, the most extreme version of the Japanese supercar. Nissan CEO, Carlos Ghosn, introduced the two cars at Yokohama, Japan.

Sales of the 2014 GT-R, which offers more comfort, higher refinement and better build, begins on December 2, first in Japan and then in other markets worldwide.

The GT-R is powered by a 3.8-litre twin-turbo V6 engine that churns out 545PS of power. Dubbed the Godzilla by its fans, the GT-R clocks 2.7 seconds for 0-100kmph run with a top speed of 322kmph. The power is put to the tarmac via a dual clutch 6-speed transmission. The body is built of steel, carbon fibre and die-cast aluminum to achieve high stiffness and light weight. 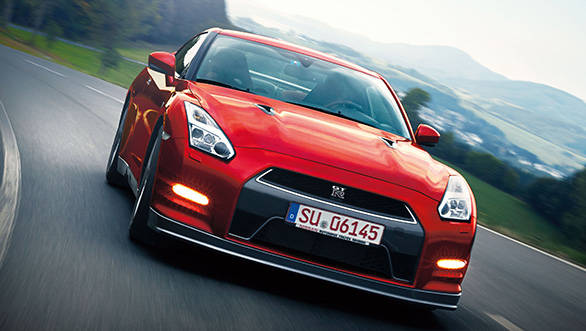 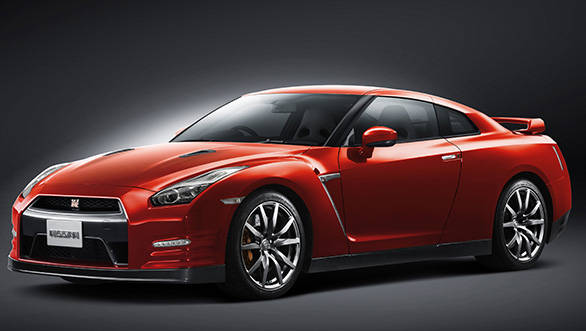 The steering has been tweaked to improve in-town manoeuvrability and highway driving.