Mini has revealed the John Cooper Works Concept ahead of the 2014 Detroit Auto Show. The JCW concept is based on the latest-generation Mini unveiled at the LA Auto Show last month. 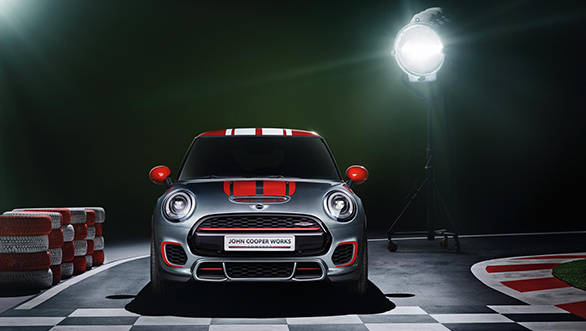 The concept is the first in what is likely to be a series of variants of the 2014 Mini Cooper. Mini has so far only revealed details of the concept's exteriors and we are likely to get engine and interior details only at its official unveiling at the Detroit auto show. 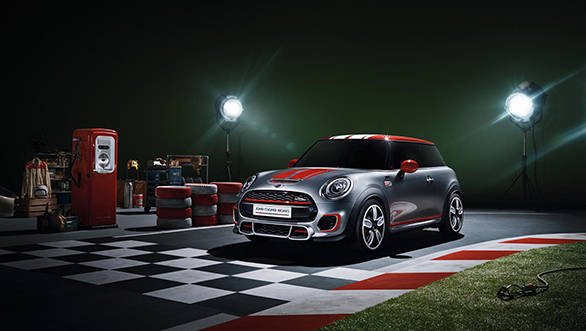 The 2014 JCW Concept gets an upgraded aero kit, LED headlamps, a black grille frame, side skirts, a rear bumper with diffuser insert and a roof-mounted spoiler.

The hot hatch gets a 'Bright Highway Grey' paintjob with contrasting red sport stripes on the the bonnet and boot lid. The roof is painted red with white sport stripes. 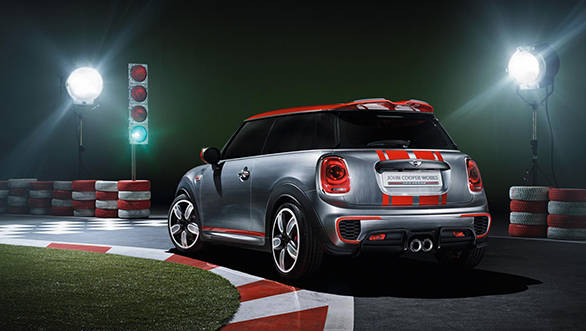 Almost all external body parts get bright ride highlights be it front air dams, exterior mirror caps, roof spoiler, the rim wells of its 18-inch alloys, the sports brake, the side indicator surrounds and the contour lines of the front and rear apron. 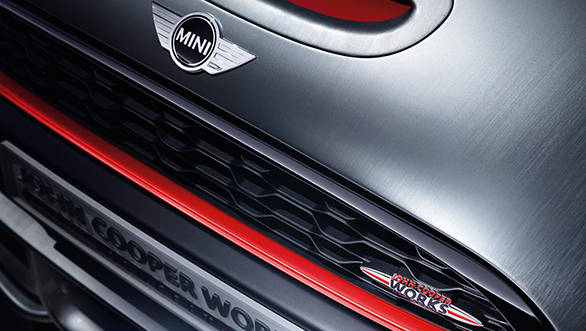 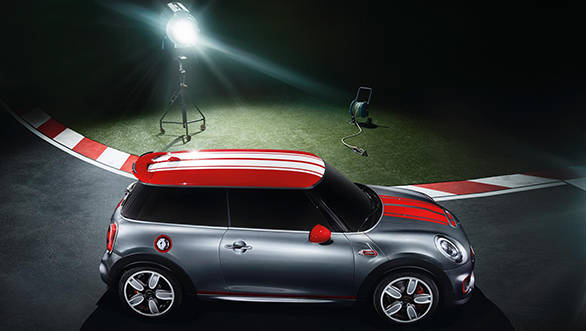 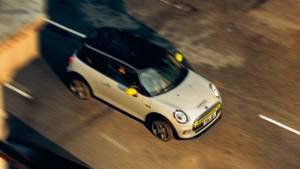