Mercedes-Benz India is all set to launch the new 2014 S-Class in India, however dealers have already started taking pre-orders of the luxury car.

Mercedes-Benz has set the launch for the first half of January 2014. The company will first roll out the S500 limited edition which will come to India via the CBU route. Only 125 units of the S500 have been allocated for India and deliveries will start from January. 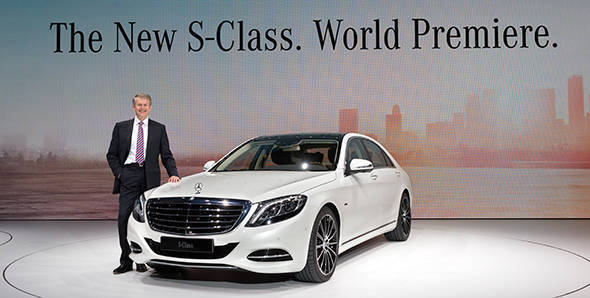 The S500 will come with a 461PS twin turbo V8 petrol engine and will be the flagship trim. Mercedes customers don't prefer to order their S-Classes in a wide palette of colours and hence the S500 will be available only in black and white colours. The 258PS S350CDI, which will be the volume raker in the S-Class portfolio, will join the S500 by June-end in 2014.  The CKD assemblies are expected to start along with the sales of the S-Class diesel.

Earlier this year, Mercedes had unveiled the new S-Class. Longer, wider and more roomier than its predecessor, the S-Class aims at reclaiming the throne of 'world's best car'. It is poised to take on the Audi A8 and BMW in India when it goes on sale. 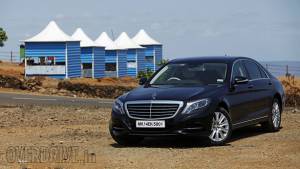 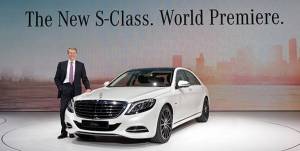