Kawasaki, now has a player for the scooter segment. The 2014 J300 which debuted at the recently concluded EICMA will be Kawasaki's .

"Kawasaki is keen to offer a broad approach to consumers transport needs. As our first scooter in the European marketplace, the J300 is at the vanguard of our wider thinking in terms of personal transport needs. Kawasaki dealers across Europe can now offer a full line of powered two-wheelers confident that there will be yet more exciting innovations to come in the near future," said Yasushi Kawakami, MD, Kawasaki Motors Europe. 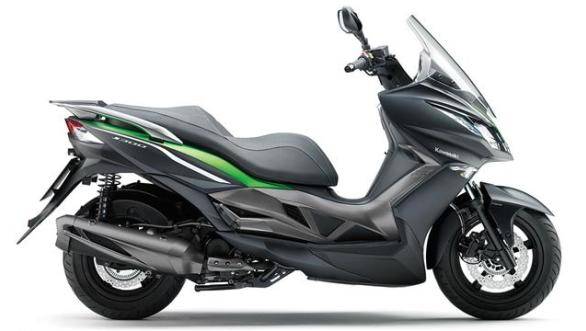 The new commuter is powered by a 299cc liquid-cooled SOHC engine that churns out 27.2PS of max power and 28.7Nm of peak torque

The new commuter is powered by a 299cc liquid-cooled SOHC engine that churns out 27.2PS of max power and 28.7Nm of peak torque. A CVT with belt final drive takes power to the rear wheel. The scooter weighs 191 kg (kerb) and has a 12.8 litre fuel tank. The tubular steel frame chassis gets a 37mm fork and five-way, preload adjustable dual shocks. Braking is taken care of by a single 260mm disc up front and single 240mm pinched dual-piston calipers at the rear. ABS from Bosch is available as an option. While the front wheel is 14inch, the rear is 13inch.

Before coming out with the J300, Kawasaki spoke of its partnership with KYMCO. The Kwang Yang Motor Co, Ltd is a Taiwanese company that manufactures motor scooters, motorcycles, and ATVs. They were first known as the parts-manufacturer for Honda. Not surprisingly, the J300, cosmetically, shares a bit with  KYMCO's Downtown 300i. What sets it apart is a major takeaway from the Green brigade's Ninja family. The angular cowl, piercing headlamps, integrated turn signals, front fender, windscreen and the defining lines give it a more 'Kawasaki' look. 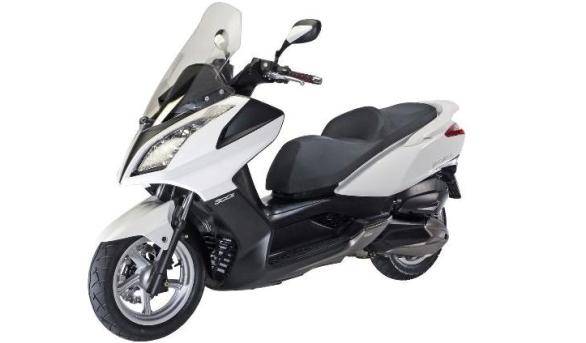 "With the core drive train and additional chassis elements provided by strategic vehicle partner, KYMCO, the development, styling and final product engineering approach has been conducted exclusively by the design and engineering team at Kawasaki's factory in Akashi, Japan and Kawasaki's European R&D Department," said Kawasaki. 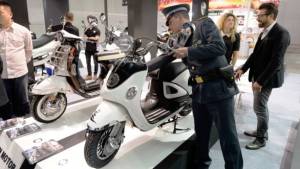 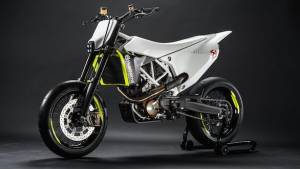 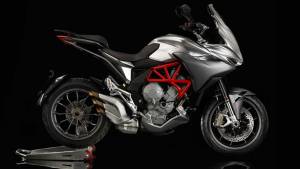