Just a few days back, Hero unveiled its new facelifted two-wheelers. At the time of unveiling though, Hero did not divulge the details about two of their flagships, the ZMR and Karizma R. It now seems that Hero has, via official videos, given away the numbers for the new ZMR and Karizma. The new Karizma ZMR will deliver 20PS and can pull off a 0-60kmph run in 3.6 seconds while the Karizma R will have 19.2PS of power and will have the same numbers for 0-60kmph. 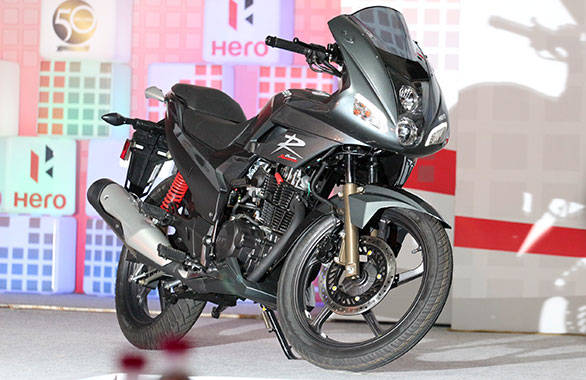 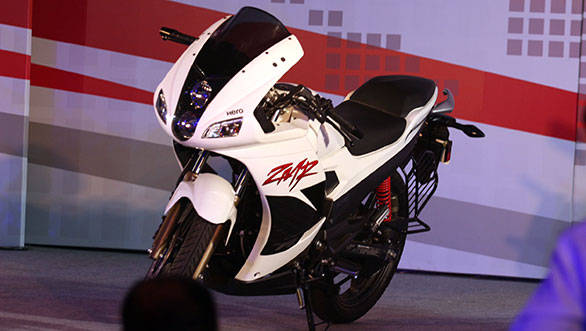 Other cosmetic changes for both the bikes include redesigned front and rear LED lamp assemblies, cowl and new paint and sticker jobs. Both the bikes also have split seats. The Karizma R also comes with split handle bars, semi-digital meters, side stand and service indicators. Hero still haven't provided the R with a rear disc brake. A Hero dealer confirmed to us that both the bikes as also the entire range of refreshed products will be available in the markets only next year.