2014 Jaguar XJ bookings begin in India (with pictures and video)

Jaguar India is wasting no time in grabbing a share of the luxury market. It has started accepting bookings for its flagship model - the 2014 Jaguar XJ. The price for this model has not been disclosed but the booking amount has been fixed at Rs 5,00,000, with deliveries set to begin by June this year. The XJ has a diesel and a petrol variant with both coming in Premium and Portfolio trims. The different trims offer varied features and entertainment systems. The petrol powered by a 2.0litre, in-line 4 cylinder engine which generates 240PS at 5500rpm and maximum torque of 340Nm is available from as low as 1750rpm. 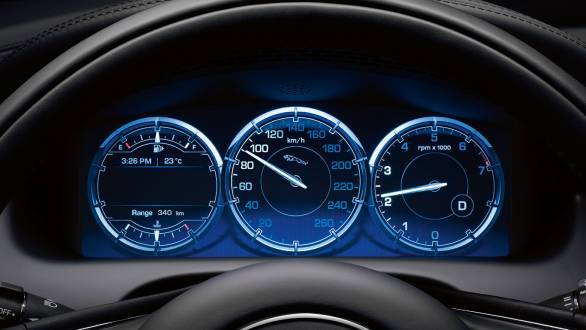 The petrol does the 0-100kmph sprint in 7.5 seconds and top speed is a claimed 241kmph, with a combined ARAI certified mileage figure of 9.4kmpl. The diesel unit is a 3.0litre V6 making 275PS at 4000rpm and a huge 600Nm of twisting force available at 2000rpm. The oil burner is limited to a 250kmph top speed and 0-100kmph comes up in 6.4 seconds with ARAI certified combined fuel consumption figures of 12.9kmpl. The transmission option for both the variants is an eight speed autobox which will deliver power only to the rear wheels. 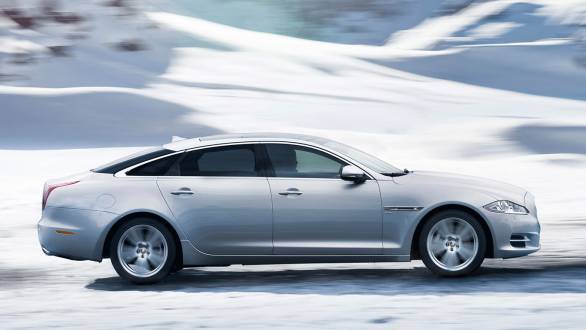 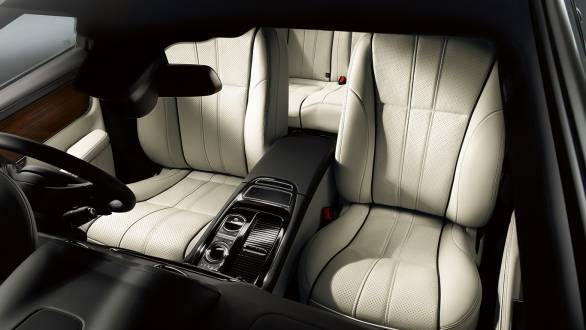 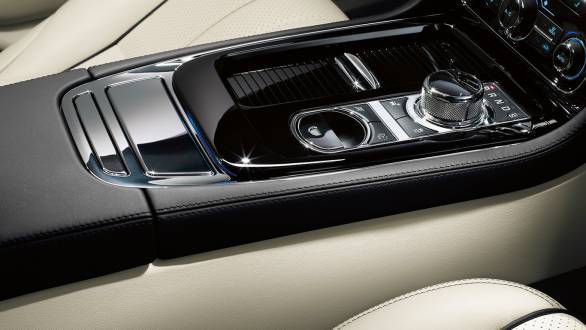 Jaguar's flagship will be brought down to India via the CKD route and the car will be assembled locally at the company's plant in Pune. Only the long wheelbase version will be available in India and will be up against Mercedes S-class and the Audi A8 out of which the S-class too is locally produced to keep the asking price low. It will be interesting to see the price point at which Jaguar keeps the XJ. 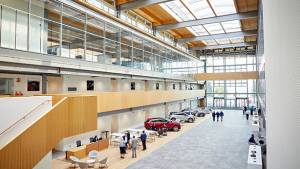 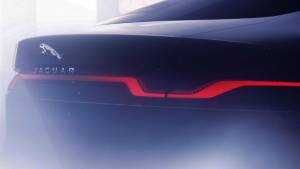 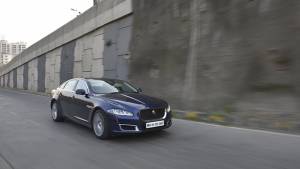 Next-gen Jaguar XJ will be an all-electric...
Advertisement