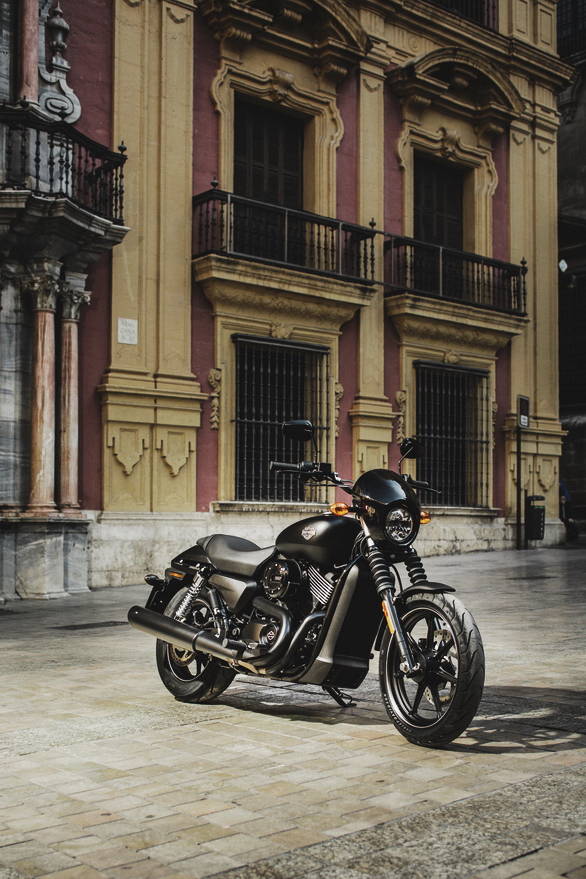 The Street 750 looks every bit a Harley, albeit a smaller one. It's skinnier and shorter than you expect initially 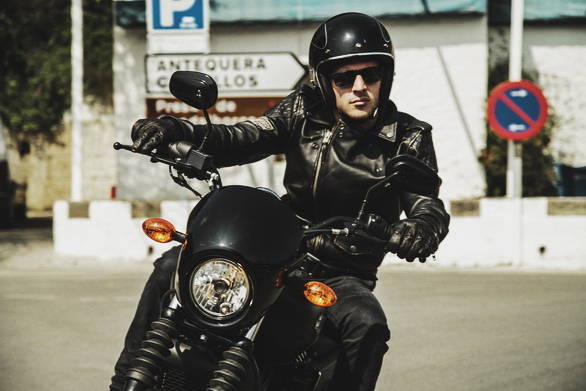 Ten minutes into the ride, you'll forget all these impressions and get on with riding what proves to be a fun machine to pilot 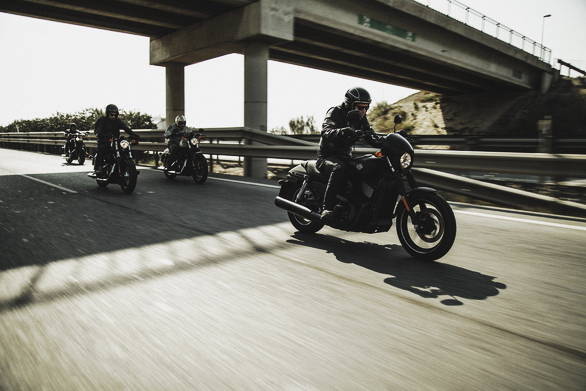 If you have had any saddle time on the V-Rod, you will see the similarity in feel, power delivery and exhaust note very quickly with that of the Street 750 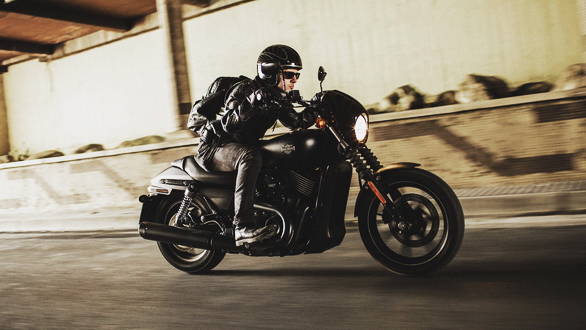 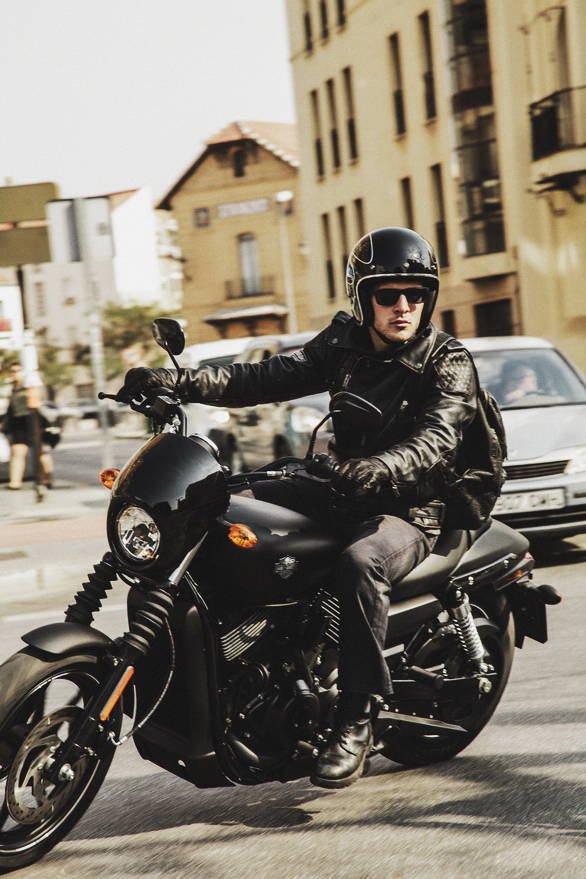 Because of its taller ground clearance, the Street 750 brings greater cornering clearance as well 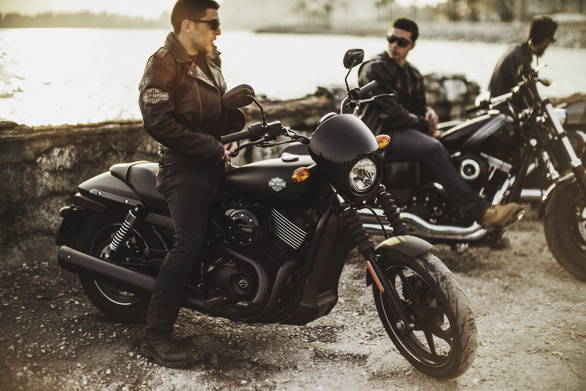 Parked besides others from its family, the Street 750 does look small 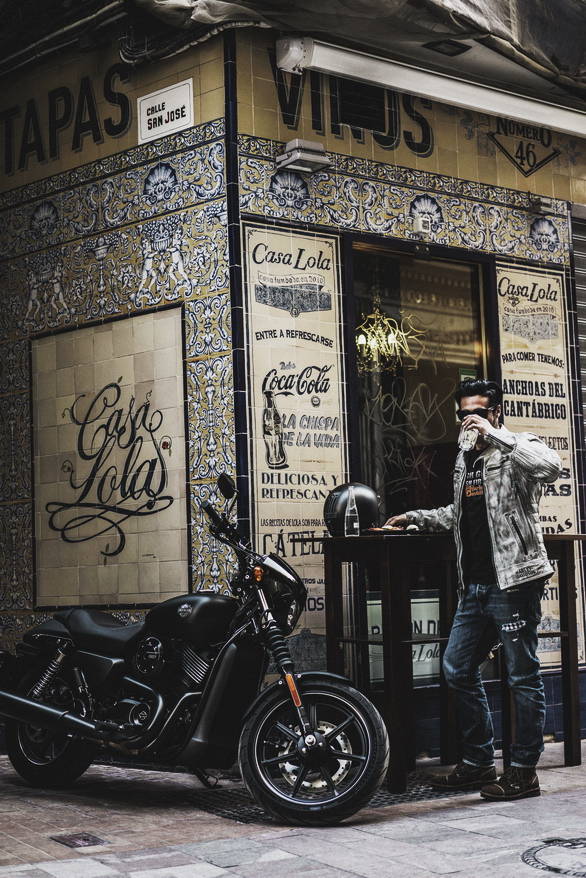 The bike has been designed predominantly for urban use 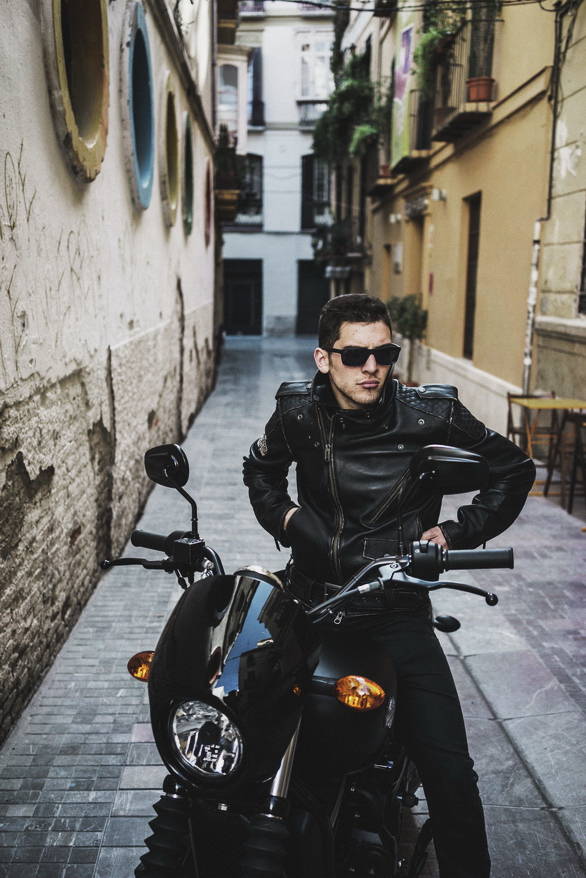 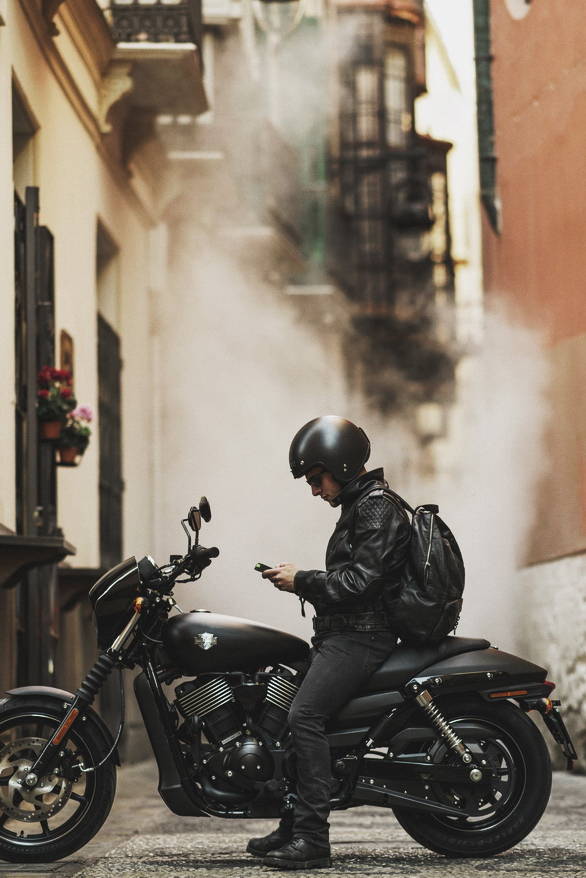 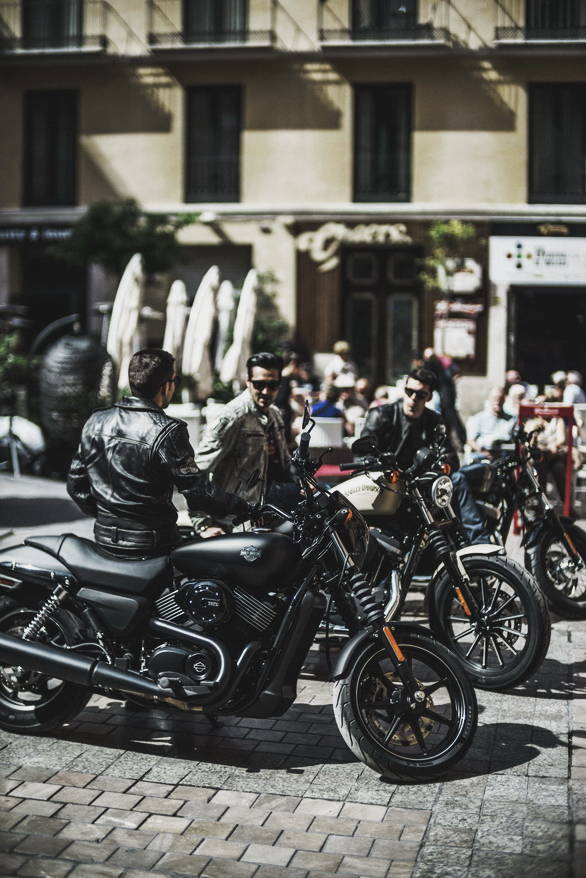 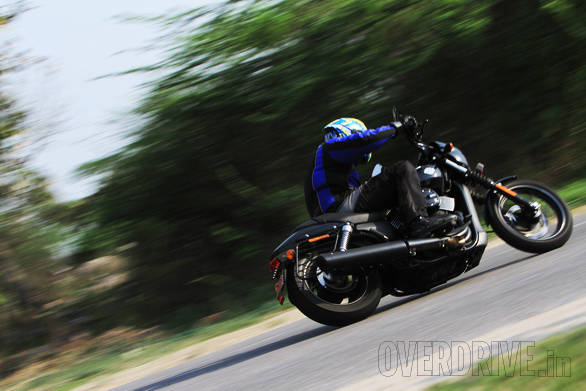 The chassis offers surprisingly competent cornering capability, but the full-rubber footpegs will eventually scrape the road 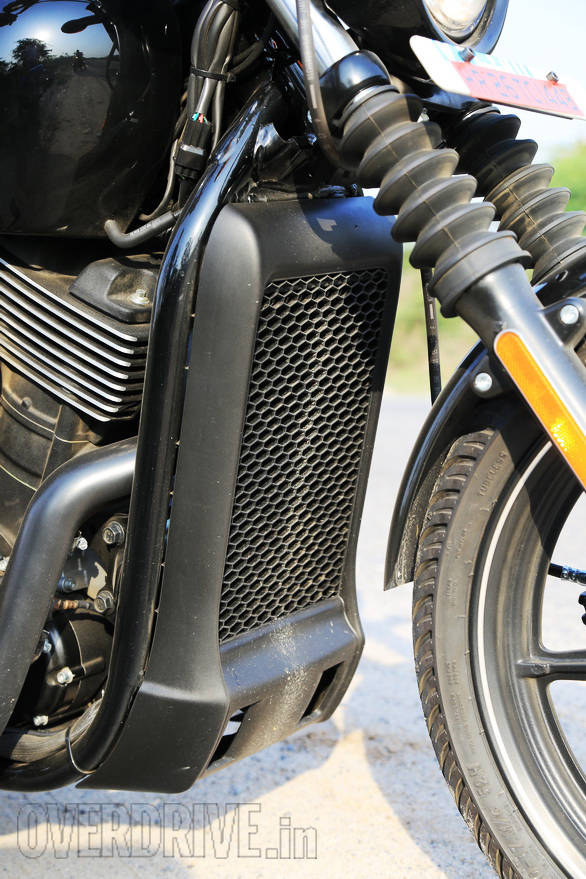 The fully liquid-cooled engine manages heat well unless you're stuck in a nasty traffic jam. 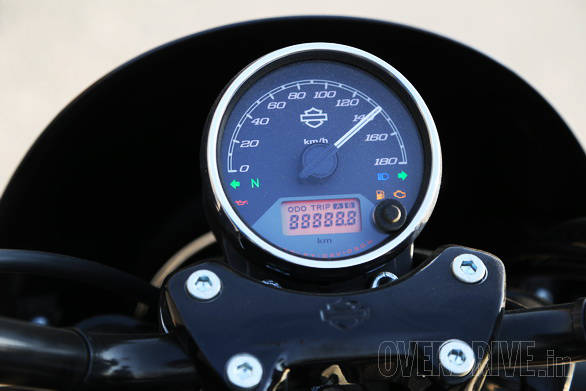 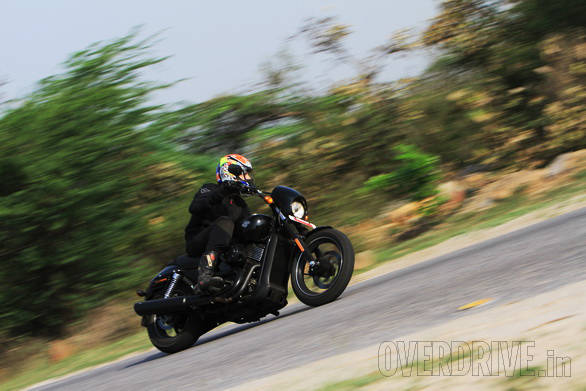 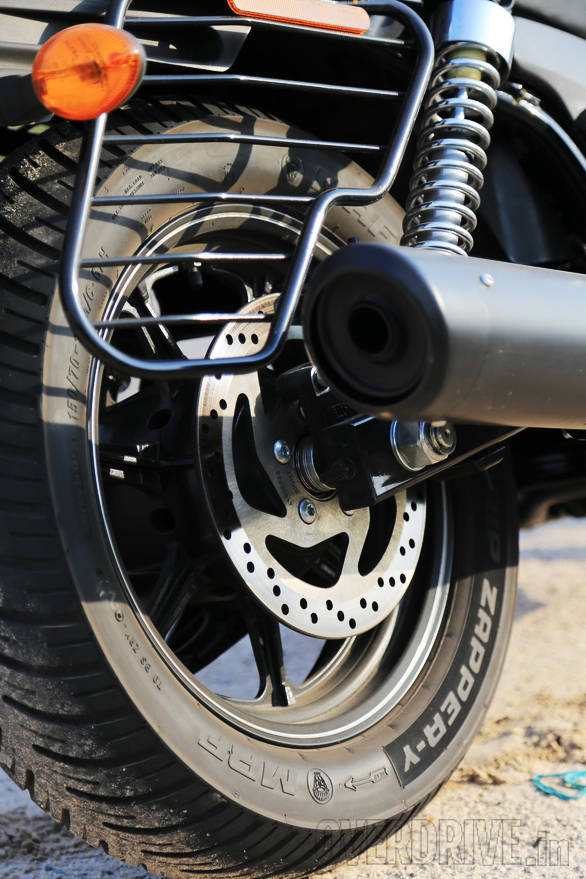 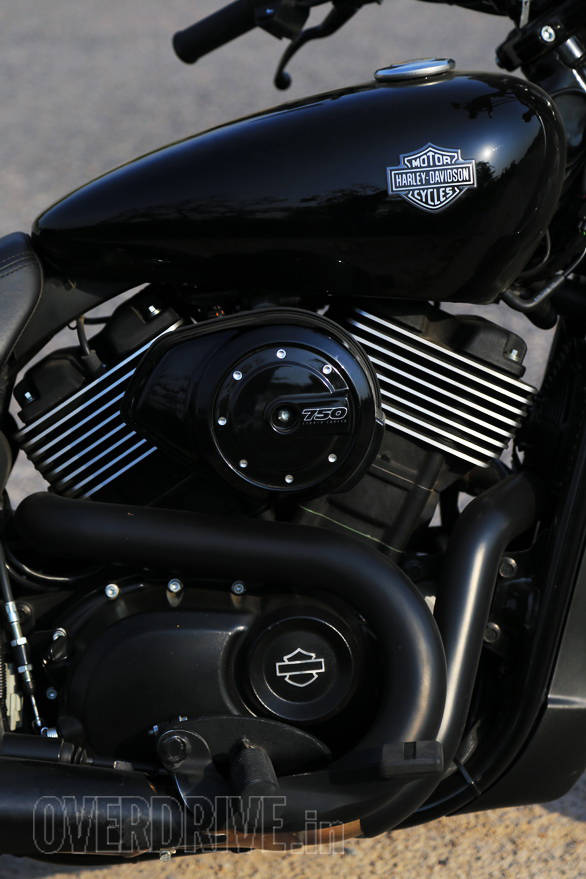 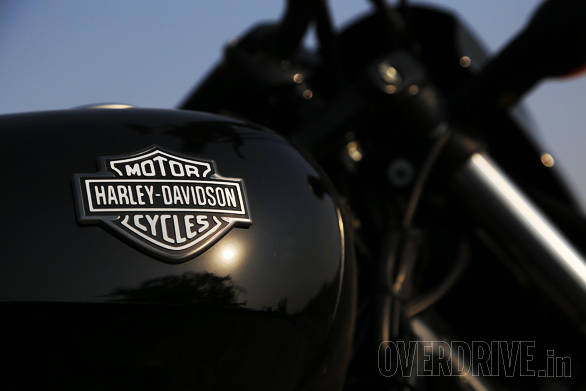 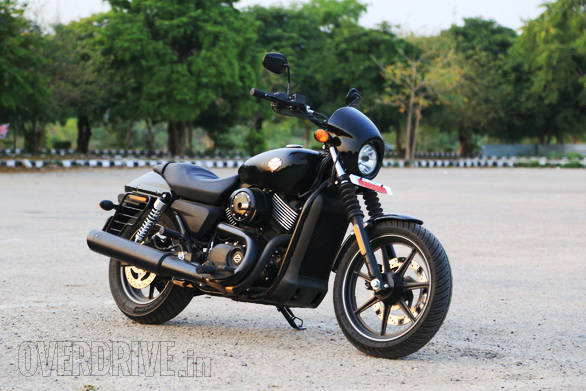 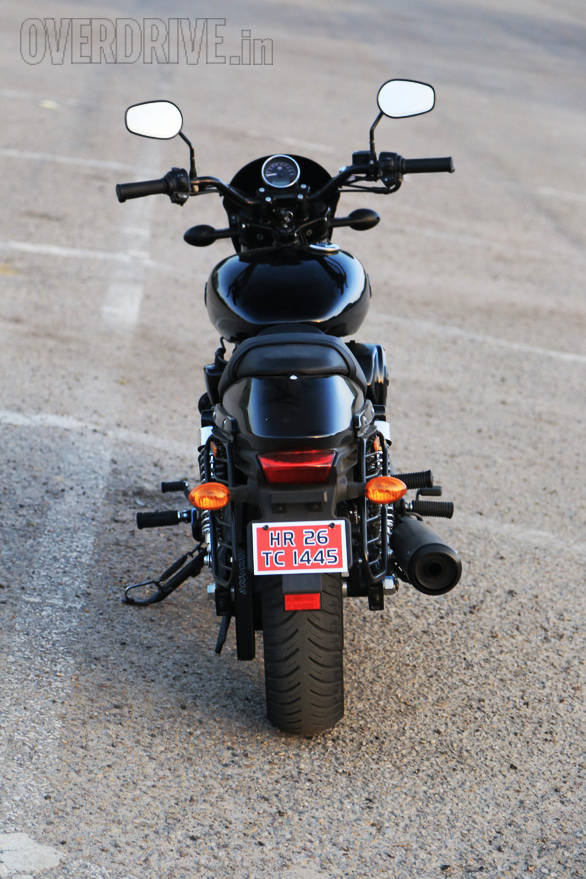 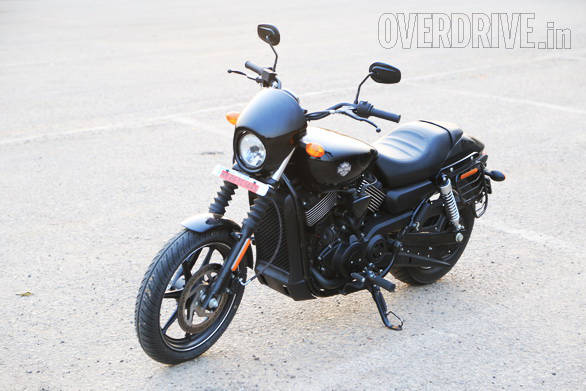 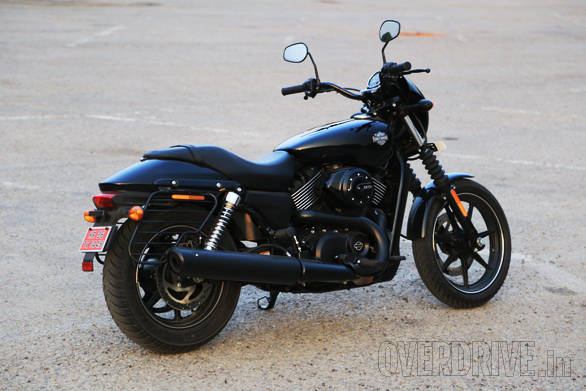 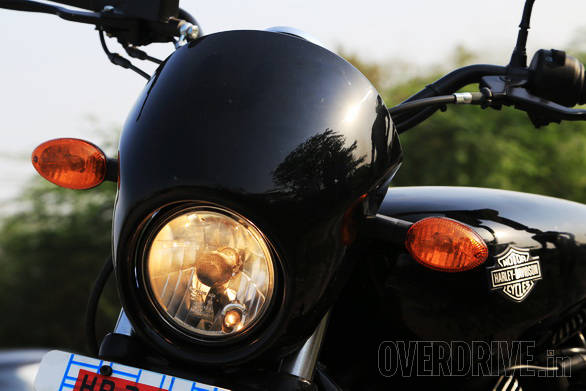 The head light stays on all the time when the key is in the ignition slot, but there is no pass light switch 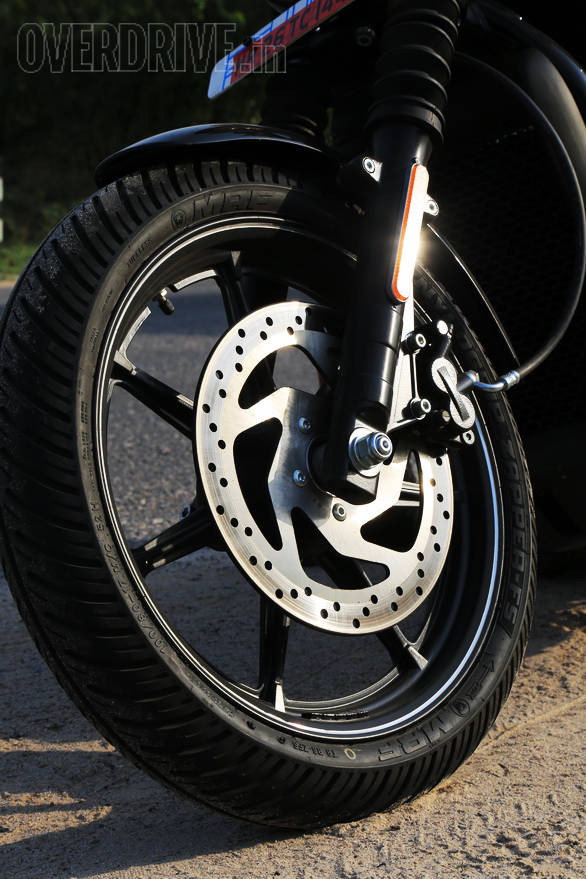 Finance options for the Harley-Davidson Street 750 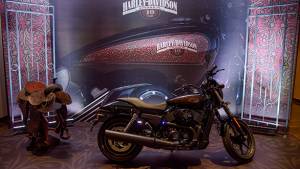 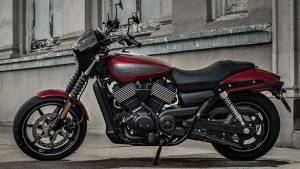 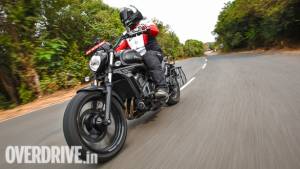