The trend of recalls seems to have invaded the motorcycle segment as well, recently the KTM 390 Duke was recalled due to supposedly incorrect installation of the front sprocket, causing it to come loose. The BMW 1200RT comes with issues of its own. According to reports, around 8000 units of the bike could be affected. The heart of the problem lies in the fact that the piston rod of the rear suspension strut connected to the Dynamic ESA(Electronic Suspension Adjustment) could snap, causing potential loss of control over the bike. 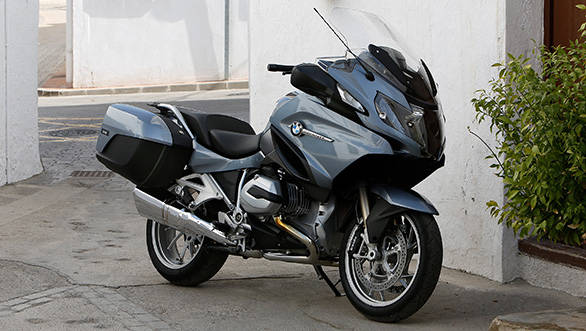 As a precautionary measure BMW Motorrad has asked its owners not to ride their motorcycles until further notice. In the mean time, BMW is taking steps to provide the necessary dealerships with the required spare parts to address this issue.

In Germany though an official recall has been issued, considering that 1053 of these bikes were sold in Germany alone. In India the BMW bikes are imported by three dealerships in Delhi (Deutsche Motoren), Mumbai and Bangalore (Navnit Motors) respectively. Whether an official recall will be issued by BMW Motorrad in India as well remains to be seen. 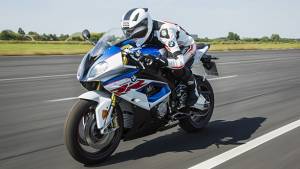