This is Aston Martin Rapide's Shooting Brake unveiled by coach maker Bertone at the Geneva Auto Show 2013. Called the Jet 2+2, the engineers from Bertone used the Rapide as a base and sculpted the rear end of the car to adhere to the shooting brake format. Bertone says that the cargo space has improved and inside, the rear seats can be electrically reclined.

While we like the idea of this Shooting Brake from Aston, the British car maker says that this was just a one-off built for a collector. The Rapide's 6.0-litre V12 engine churning out 476PS is retained. 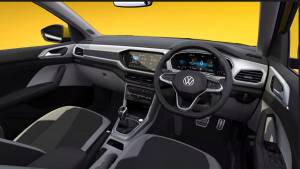 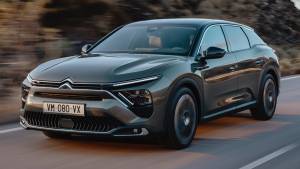