Tata Sons, the  holding company of Tata Group that owns a major share in all the Tata group of companies, including Tata Motors is known for its philanthropic contributions to the society. The group recently donated 20 units of ambulances that are based on the new-gen Winger, shown at the 2020 Auto Expo, to the Maharashtra Government specifically the Brihanmumbai Municipal Corporation (BMC). In addition to transportation of patients during emergency situations, they are equipped with basic and advanced life support for critical patients. 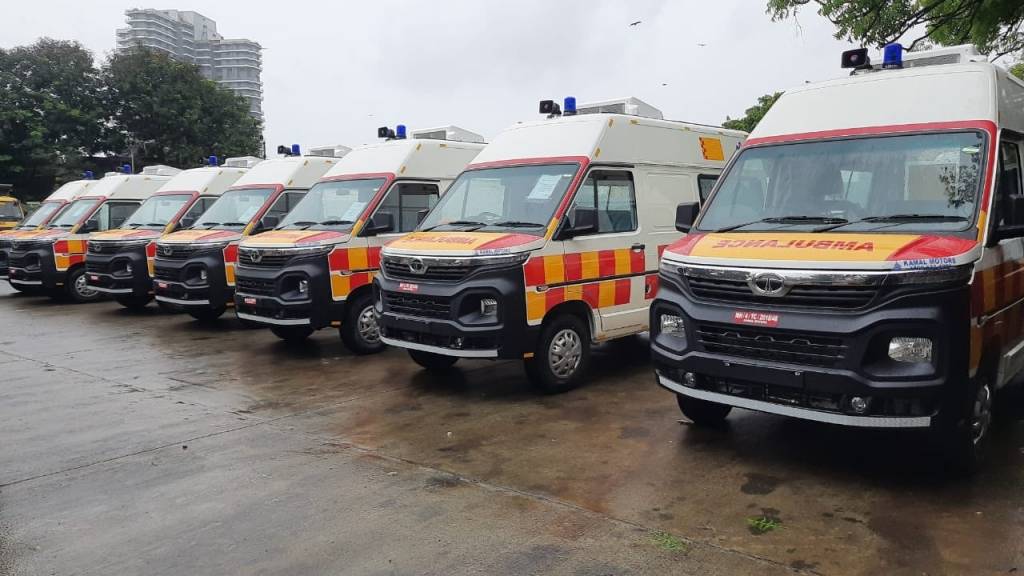 The new-age Tata Winger gets the Impact 2.0 design language that is seen on Tata's modern offerings like the Altroz, Harrier and the upcoming HBX compact SUV. As a part of the update, the Winger received an imposing front with LED lights along with an updated cabin design. The features list consists of Eco switch for better fuel efficiency, rear park assist system and multiple USB charging options. Powering the people mover is a BSVI compliant 2.2-litre DICOR that churns out 100PS of power at 4,300rpm and generates 200Nm at 1250-3500rpm.

In addition to ambulances, Tata Sons also donated 100 ventilators along Rs 10 crore for setting up of an Immunology & Virus Infection Research Centre in Mumbai. "The research centre will have state-of-the-art equipments and affiliations with the best institutes in the country & international institutions which are front runners in this area of medicine." mentioned CMO Maharashtra in a tweet. The above mentioned donations were done in presence of Chief Minister of Maharashtra, Uddhav Balasaheb Thackeray along with N Chandra, Tata Sons.